ONE Championship hosted its first events since the COVID-19 pandemic started in Shanghai, China last weekend.

Crossfire Vault – Patrick Grove to appear as guest CEO on ‘The Apprentice: ONE Championship Edition’

The Hero 13 and 14 Series hosted five bouts apiece on June 20 and June 21, which were aired on ByteDance’s Toutiao/Xigua video platform, as well as on Douyin. Qinghai TV and Shenzhen TV5 will also air a delayed broadcast.

According to a ONE press release, “ONE Championship established necessary protocols and procedures to ensure all athletes, staff, and contractors operated in a safe and sanitary environment with extensive medical testing, travel history questionnaires, adherence to CDC Guidelines with sanitation practices, social distancing strategies, daily symptoms monitoring, and Personal Protective Equipment (PPE).”

“We at ONE Championship are delighted to once again host the world’s most exciting martial arts events,” ONE group president Hua Fung Teh said. “I would like to personally thank all the fans for their continued support for our organization and our athletes. Shanghai served as the perfect backdrop for the prestigious ONE Hero Series, which aims to showcase the absolute best in rising young martial arts talent from China. By enforcing strict safety and sanitary measures, we made sure to prioritize the health and well-being of everyone who made these back-to-back events a huge success. As a result, ONE Hero Series was able to share the very best of martial arts with the world, showcasing the power of the human spirit.”

The official results were: 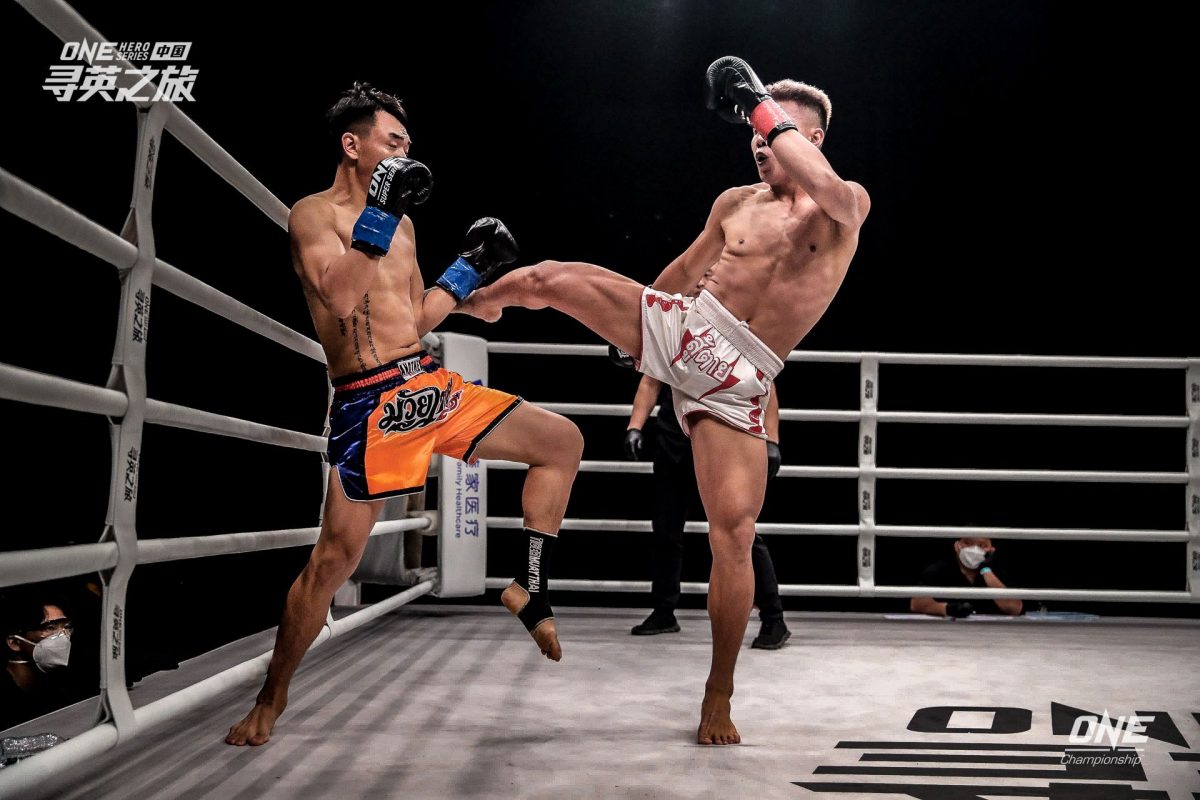