Abdulmanap Nurmagomedov, the patriarch of Russian UFC lightweight champion Khabib Nurmagomedov died at the reported age of 57 on Friday, according to reports from Russia.

Nurmagomedov was battling pneumonia symptoms and then COVID-19 while in a hospital. He also endured a heart attack before heart bypass surgery, which included two medically induced comas.

It was thought that Nurmagomedov was slowly recovering, but several key figures, including the UFC reached out with messages of condolence. Ramzan Kadyrov, the Chechen leader, confirmed Nurmagomedov’s death on a Friday post on his Telegram channel.

Russian president Vladimir Putin personally offered his message of condolence, according to a report from RT Sport.

The loss of a father, a coach, and a dedicated supporter of the sport. Condolences and rest in peace Abdulmanap Nurmagomedov.

Nurmagomedov is perhaps most known for managing and training ‘Team Khabib,’ but he also trained many local Dagestani fighters, including Islam Makhachev and nephew Umar Nurmagomedov who will make his debut on Fight Island July 25.

Khabib, 31, has not yet officially commented on his father’s passing. 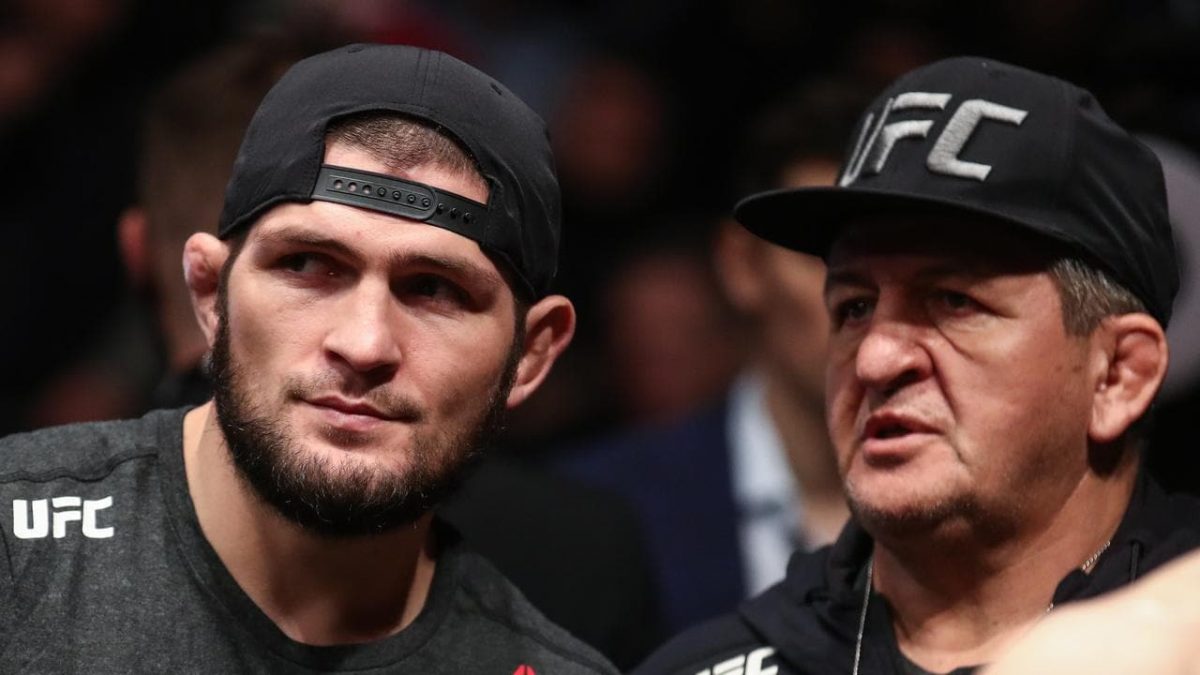