The UFC is preparing “Fight Island” in Abu Dhabi for its first of four events in July, UFC 251.

This feels like a special pay-per-view. The one we deserved and needed. Because the fight the fans were looking for was initially scrapped, then COVID-19 struck, and then the money fight magically came back, adding some spice to an already solid card.

But COVID-19 continues to affect the card. Alexander Romanov’s gym confirmed the fighter was removed from his debut bout with Marcin Tybura and replaced with Maxim Grishin because of a positive July 1 test.

The UFC has released its Embedded series, which you can watch below.

Check back here for more at the UFC 251 Notebook for updates. 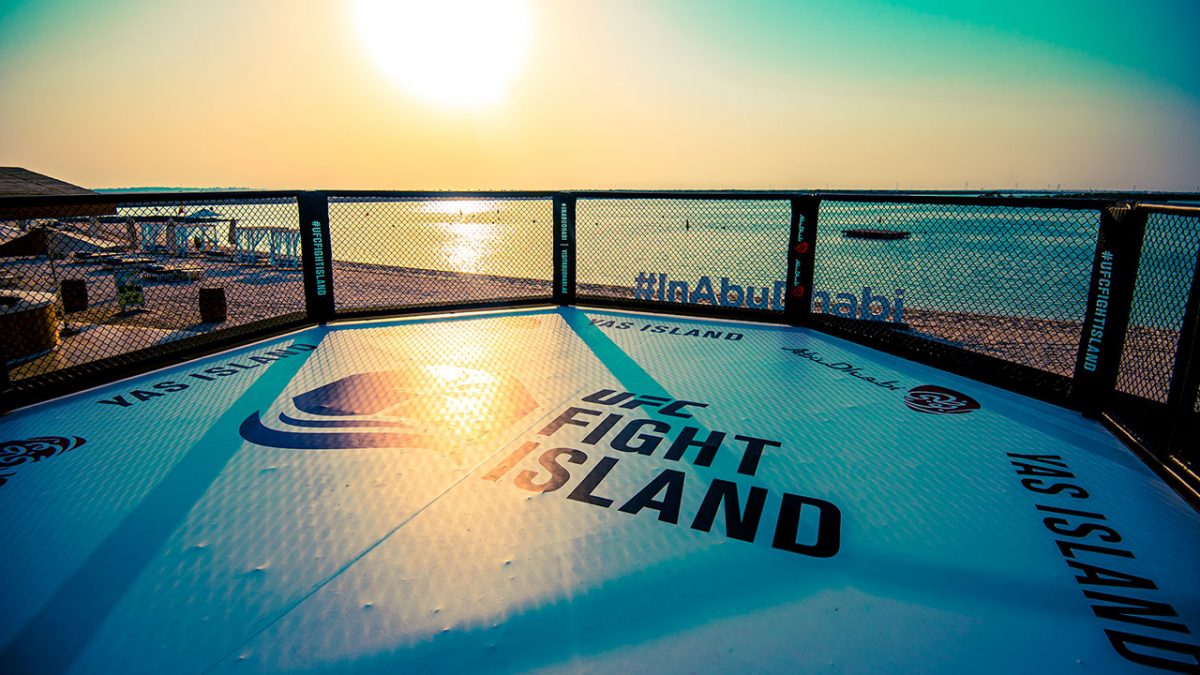