No wonder Jorge Masvidal thanked the fans on Twitter for their UFC 251 support.

According to a report from The Athletic, UFC 251 generated close to 1.3. million pay-per-view buys, the most since 2018’s UFC 229 featuring Conor McGregor and Khabib Nurmagomedov, which generated approximately 2.4 million.

The number is even more impressive considering Masvidal was added to the card with less than a week to go during the COVID-19 pandemic. Excluding UFC 229, UFC 251 is the best draw since UFC 202 in 2016, which featured McGregor vs. Nate Diaz. 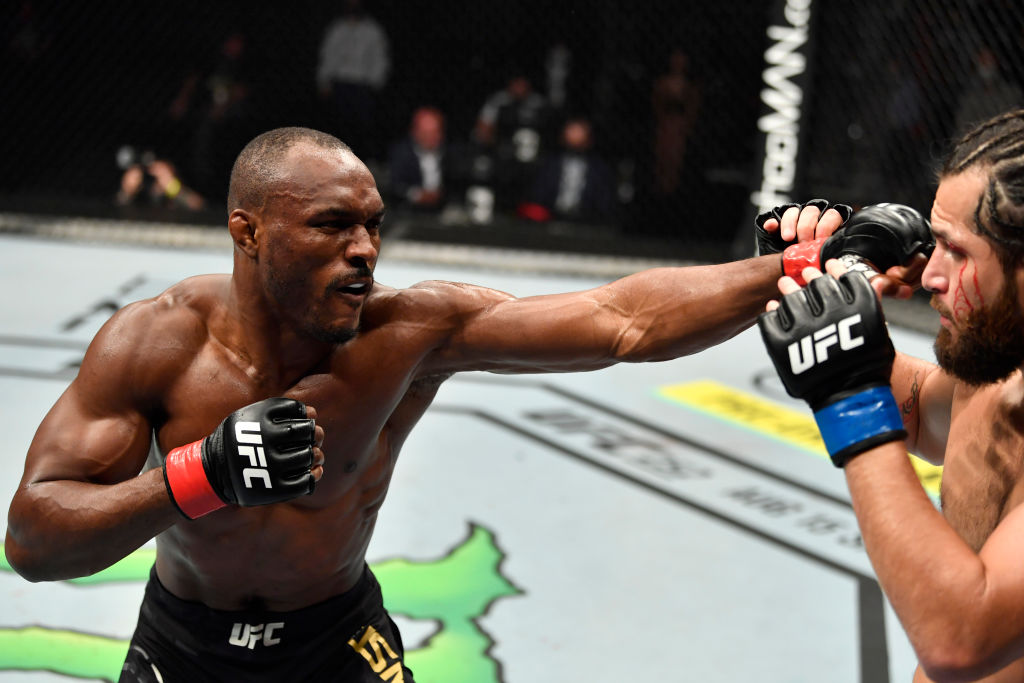