Kattar improves to 4-1-0 in his last five bouts

Ige proved to be a game contender early on, nailing Kattar in the second round with a body shot and then left hand that probably broke Kattar’s nose. But for the most of the other rounds, he was left trying to counter Kattar’s volume. The final round was Kattar’s best round, dropping Ige late and finishing the round strong with ground-and-pound.

The win gave Kattar his second straight victory. He is now 4-1-0 in his last five contests. Ige had a six-fight win streak snapped with the loss.

Abdul Razak Alhassan and Mounir Lazzez earned Fight of the Night, while Lerone Murphy, Khamzat Chimaev, and Modestas Bukauskas earned performances of the night. Each fighter – except Alhassan who missed weight – earned a $50,000 USD bonus.

Andrews: No UFC jitters for Lazzez. Excellent performance on short notice too.

Andrews: Great performance by Santos, I did not see that coming. She really wanted that finish.

Andrews: Another solid win for Jimmie.

Andrews: I had a feeling Elliott would show up and confuse Benoit.

THIS IS HOW YOU FINISH A FIGHT! 👏 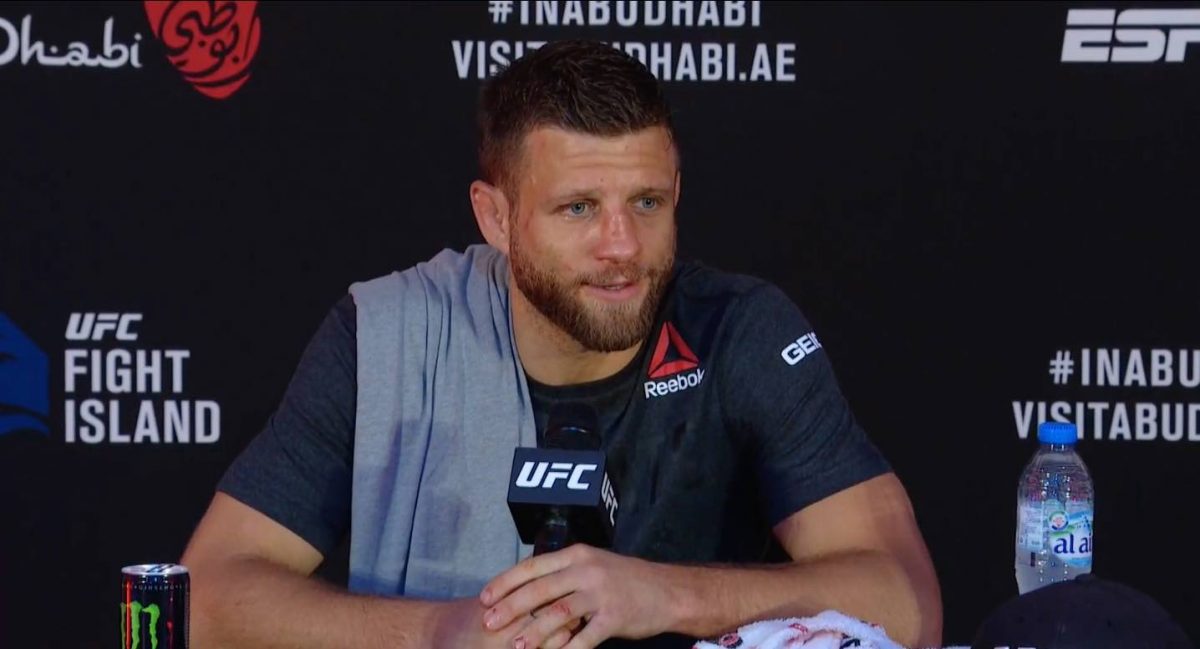