When Mike Tyson was originally reported to face Roy Jones Jr. in September in an exhibition bout, Don King was shocked.

But that’s what happened in a TMZ interview in which King, 88, discussed the bout and his friendship status with Tyson.

Reports originally confirmed on July 23 that Tyson will face Jones Jr. in an eight-round exhibition bout Sept. 12 in California. The bout date has since been changed to Nov. 28 with the venue being the Staples Center in Los Angeles.

King, who still promotes boxing, declined to speculate on the outcome of the fight, but said he talked to Tyson on his birthday and that he has never had a negative thing to say about him.

Tyson and King had a well-documented squabble, with Tyson accusing King of stealing millions of dollars from him.

California State Athletic Commission executive officer Andy Foster told ESPN that the fight will include “larger” gloves with no fans in attendance.

More bouts are expected to be announced and confirmed. 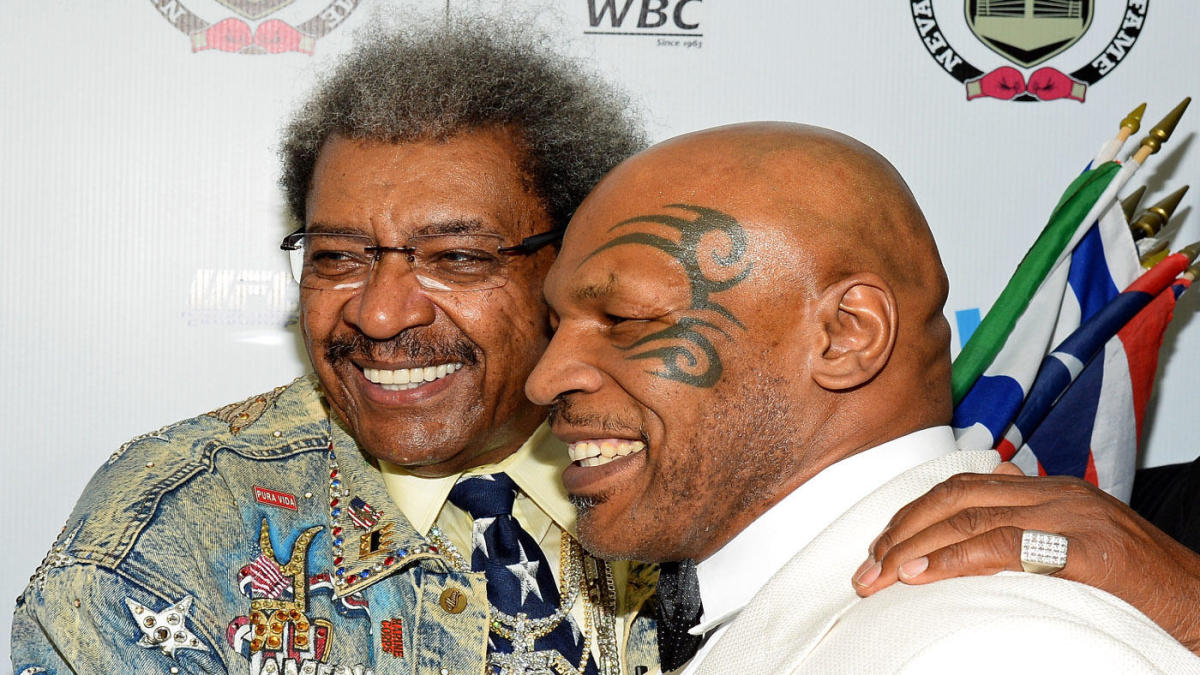