Derek Brunson had something to say in the main event UFC on ESPN+ 31 Saturday night.

The middleweight veteran overcame some significant strikes of prospect Edmen Shahbazyan in the first two rounds to emerge with a third round stoppage at the UFC Apex in Las Vegas.

Shahbazyan was checked by the doctor at the end of the second round and after a lengthy consultation, was deemed fit to continue. But Brunson left no doubt in the third frame, forcing referee Herb Dean to call the bout 26 seconds in after follow-up strikes.

💰 PERFORMANCES OF THE NIGHT 💰

Bobby Green and Lando Vanetta secured Fight of the Night, while Vicente Luque and Jennifer Maia earned performances of the night Each fighter earned a $50,000 USD bonus.

Andrews: Green just went in there and enforced his gameplan. Good win.

📺 The co-main is next on E+ pic.twitter.com/k9RqY7J2rE

Andrews: Brown almost made it, but got caught.

Amazing win, she but that belt to good use! https://t.co/UloM7AFOwI

Andrews: If JoJo kept the fight on the feet she probably would have won, but maybe not as Maia looked in both areas. Great win for Jennifer.

Andrews: Good performance for Edmen, but Brunson overcame it with the experience of a veteran. 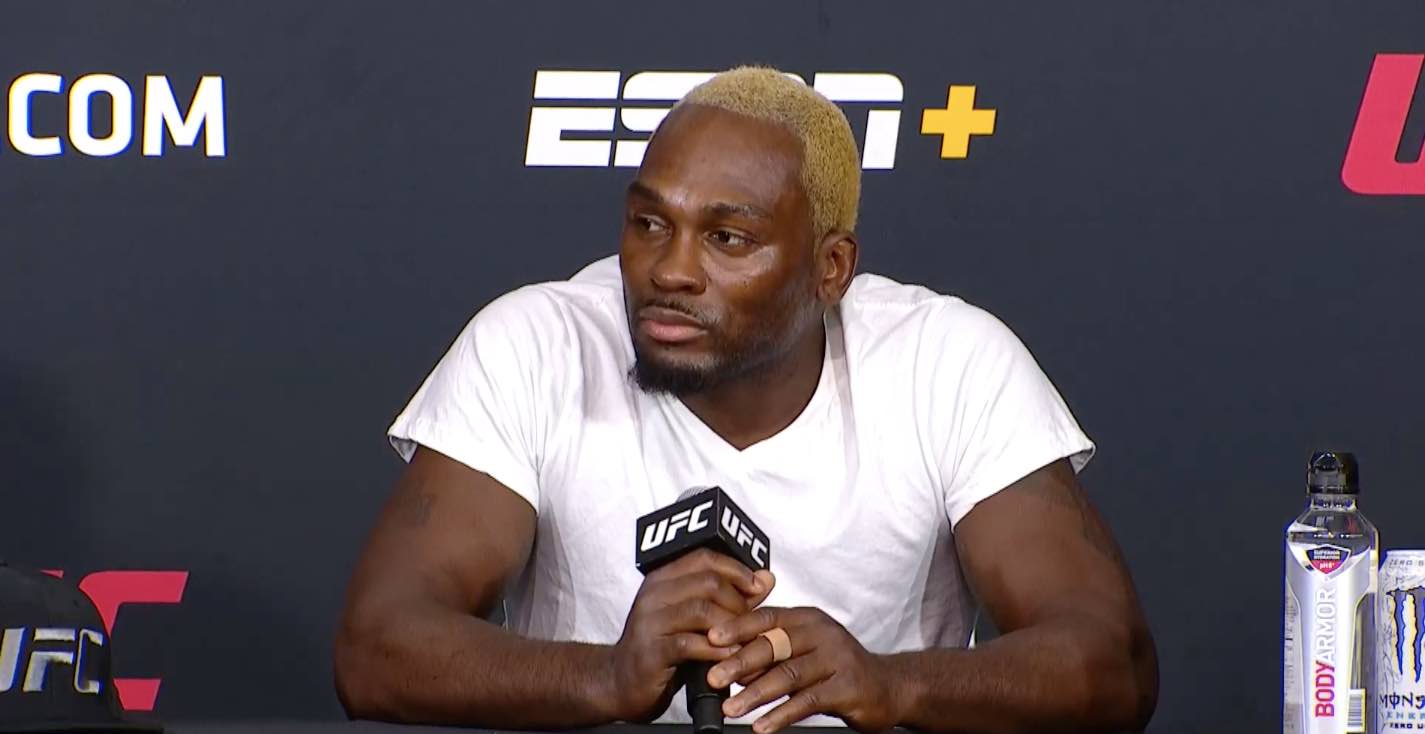