Brazilian Allycia Hellen Rodrigues shocked the world at ONE: A New Breed in Bangkok on Friday.

Rodrigues walked in and took a convincing majority decision victory over hometown hero Stamp Fairtex to win the atomweight Muay Thai title in the main event.

The bout was tightly contest in the early rounds, but Rodrigues pulled away in the championship rounds, outworking a fatigued Fairtex.

Previously, Rodrigues compiled a 30-5-0 record and won the Ayutthaya “Pink Belt” Title in March 2019. Now, just over a year later, she is a ONE champion.

Fairtex, who was once both the ONE kickboxing and Muay Thai champion, has now lost both of her belts in exactly six months.

Muay Thai Flyweight: Sok Thy defeats Huang Ding by Knockout (KO) at 2:52 minutes of round 1 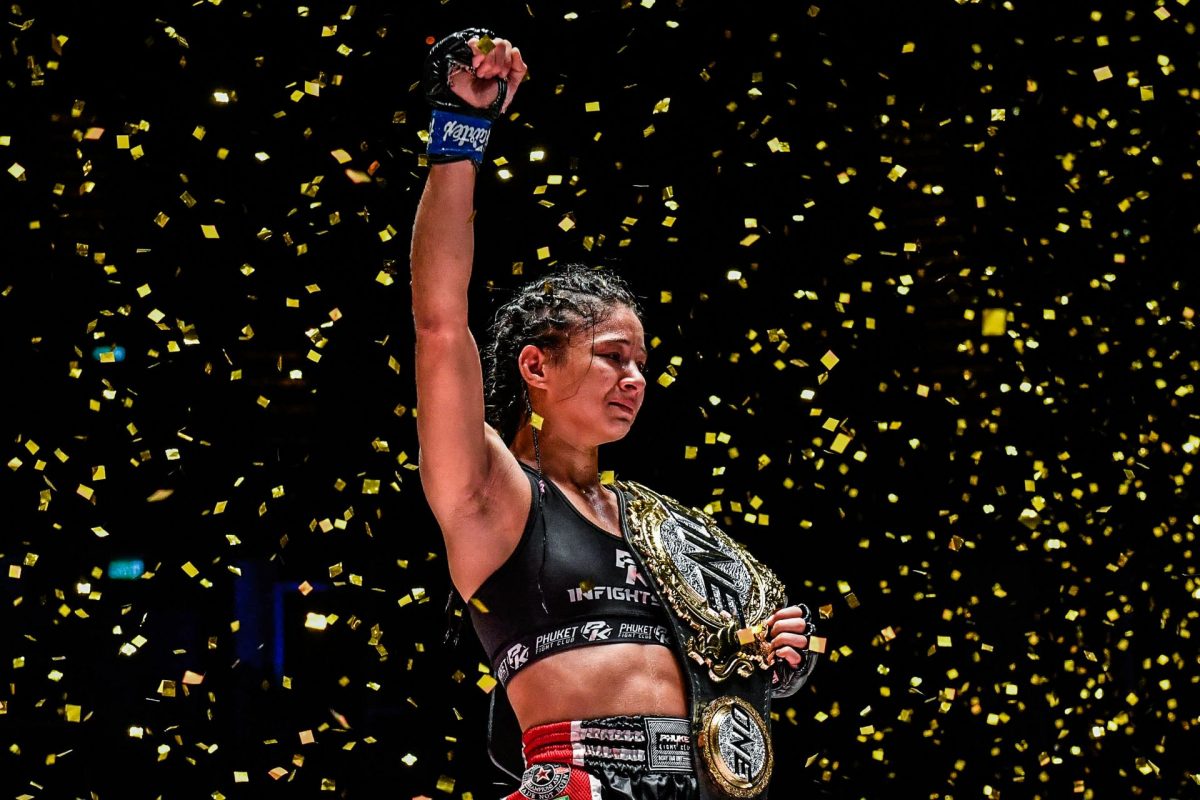