In the co-main event, hometown hero So Mi Ong used some key knockdowns to edge out Uzbekistan’s Artur Te to get the split-decision victory.

The event was live streamed in North America by UFC Fight Pass.

Featherweight 54 to 57kg – Myagmasuren Borkhuu defeats Nur Muhammad at 2:20 in round 4

MMA Crossfire’s 2021 Inspirational Fighter of the Year: The Mansourian Sisters of Iran 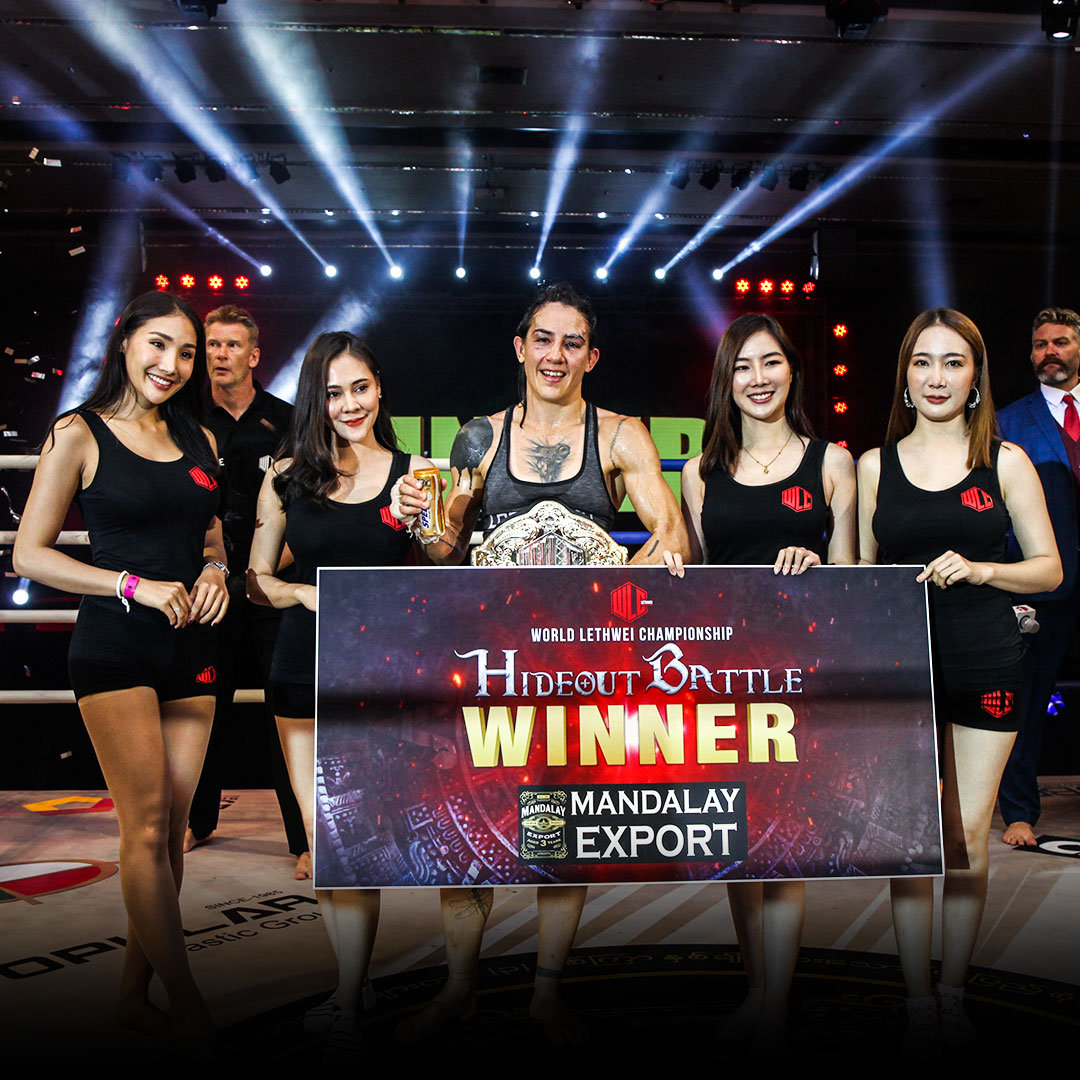