Manfredi won the closely contested bout when the doctors stopped the fight at the end of the fourth round. She is the company’s first women’s 54kg champion.

Katz, who is a former WBO Muay Thai title challenger is also excepted to share her thoughts on current events in combat sports.

Andrews: Korean Zombie returns to take on Dan Ige at UFC on ESPN+ 48

MMA Crossfire is 11 years strong in covering combat sports around the world. Check out our weekly TV show, TKO Countdown which airs Sundays at 10 a.m. on the Fired Up Network

Sign up for our free Crossfire Nation newsletter
MORE STORIES 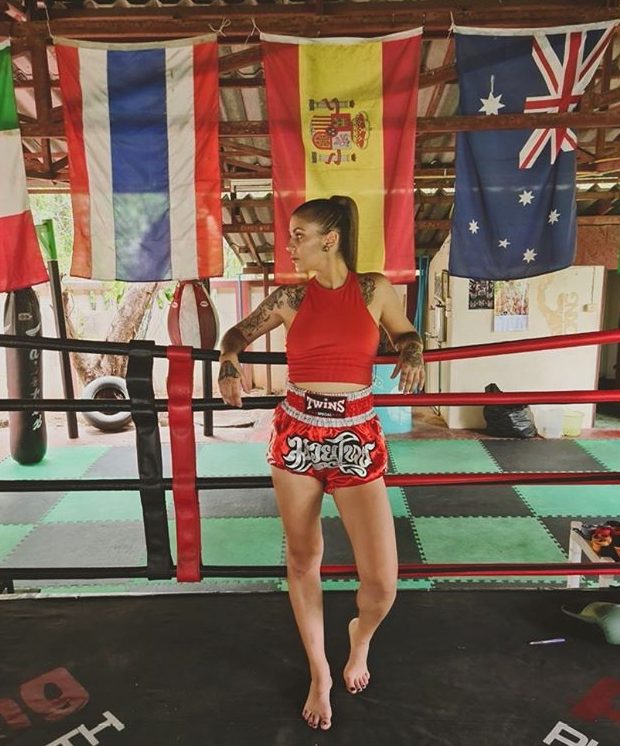