Overeem let Sakai lead through the first three rounds, but then switched gears in the fourth after getting cut by a Sakai elbow. He took Sakai down and unleashed his vaunted ground-and-pound, almost finishing Sakai. In the fifth round, Overeem continued where he left off, taking Sakai down again and forcing referee Herb Dean to call the bout at 26 seconds.

The win protects Overeem’s current No. 6 ranking and push towards a title shot at 40 years old.

Andrews: Azure used his grappling to keep the fight in his world, and even knocked down Smith. Good win.

WATCH YOUR NECK! 😳@BrianBoom135 only needs SECONDS to end it!

Andrews: Wow! That was a victory Stone Cold Steve Austin could have been proud of.

🇧🇷 @ViviAraujoMMA locks in a win by UD!

Tune in live on #ESPNPlus pic.twitter.com/E8Bn3DNZnm

Andrews: Araujo kept De La Rosa at bay all night with her striking. She could have used her BJJ too if needed. De La Rosa striking has improved but she couldn’t counter enough and get the fight to the ground.

🇧🇷Muniz gets the armbar submission in RD 1.

Andrews: Muniz is indeed a nice kid, who overcame the grappling of Fabinski slip in the armbar. Good work, kid.

Call him SUPERMAN with that punch.

🇧🇷 @UFCPereira is pulling out the tricks tonight!

Andrews: Pereira did tone down the flamboyance but fortunately it produced a spectacular performance and result.

Andrews: OSP returned to form all right. That’s what I’m talking about.

FOUR DECADES IN THE GAME.@AlistairOvereem isn't afraid of some deep water 🌊 #UFCVegas9 pic.twitter.com/Nk0uRnqKsm

Andrews: When you have the experience, you can let your opponent punch themselves out. Good win for The Reem.

The UFC returns to the UFC Apex for UFC on ESPN+ 35. Angela Hill takes on Michelle Waterson in the main event. 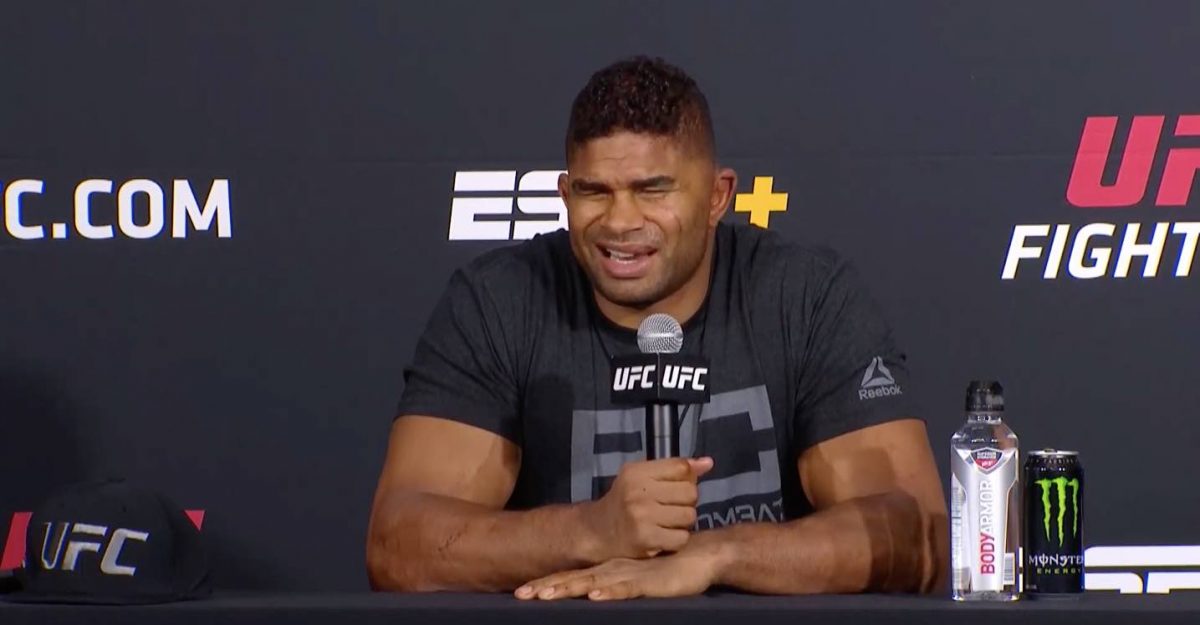