The World Lethwei Championship has a co-main event for its upcoming Lethwei Showcase event.

IFMA Champion and Golden Fight Tournament Champion. The lanky Spaniard is effective in using his range and poses a stylistic matchup for all his opponents with his accurate straight punches and devastating knees.

“Lethwei is poised to blossom as the next major combat sport on the global platform, providing combat sport fans the alternative it craves from boxing and mixed martial arts,” WLC chairman Zay Thiha said in a press release. “This event is a showcase of the best that lethwei has to offer as a world-class sport.”

In the main event, Francisco Vinuelas takes on Antonio Faria. 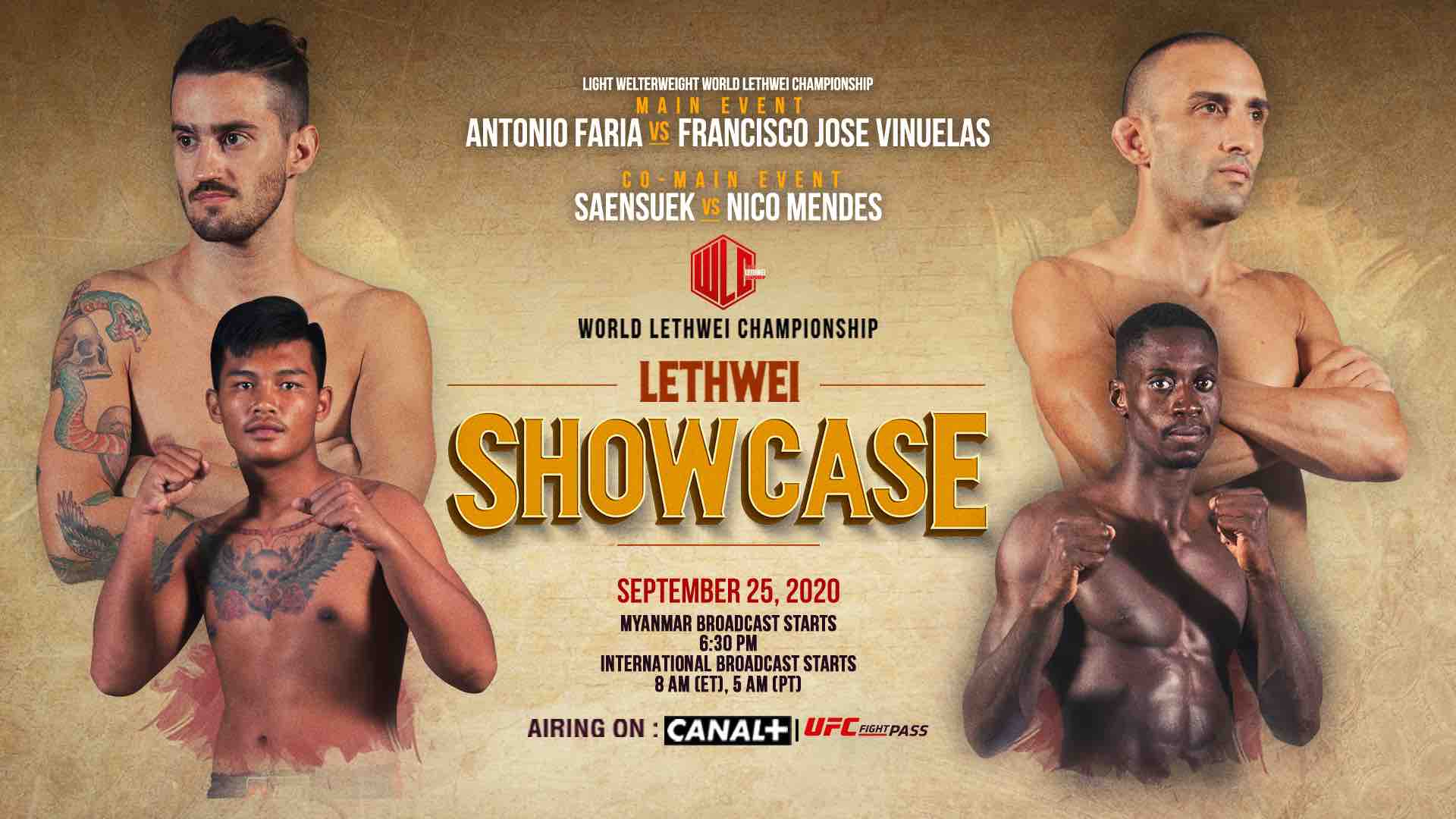