The ONE world featherweight Muay Thai title remains firmly around the waist of Petchmorakot Petchyindee Academy after a dominant performance at A New Breed III.

The third round saw Petchmorakot catch Andersson with a left hand, which forced the referee to issue a standing count. A followup left hand secured the TKO stoppage at 2:57.

ONE: A New Breed III can be watch right here:

ONE Championship’s next event will be ONE: Reign of Dynasties, which takes place Oct. 9. The main event will be strawweight Muay Thai and kickboxing champion Sam-A Gaiyanghadao defend the Muay Thai belt against ISKA K-1 World Champion Josh “Timebomb” Tonna of Australia. 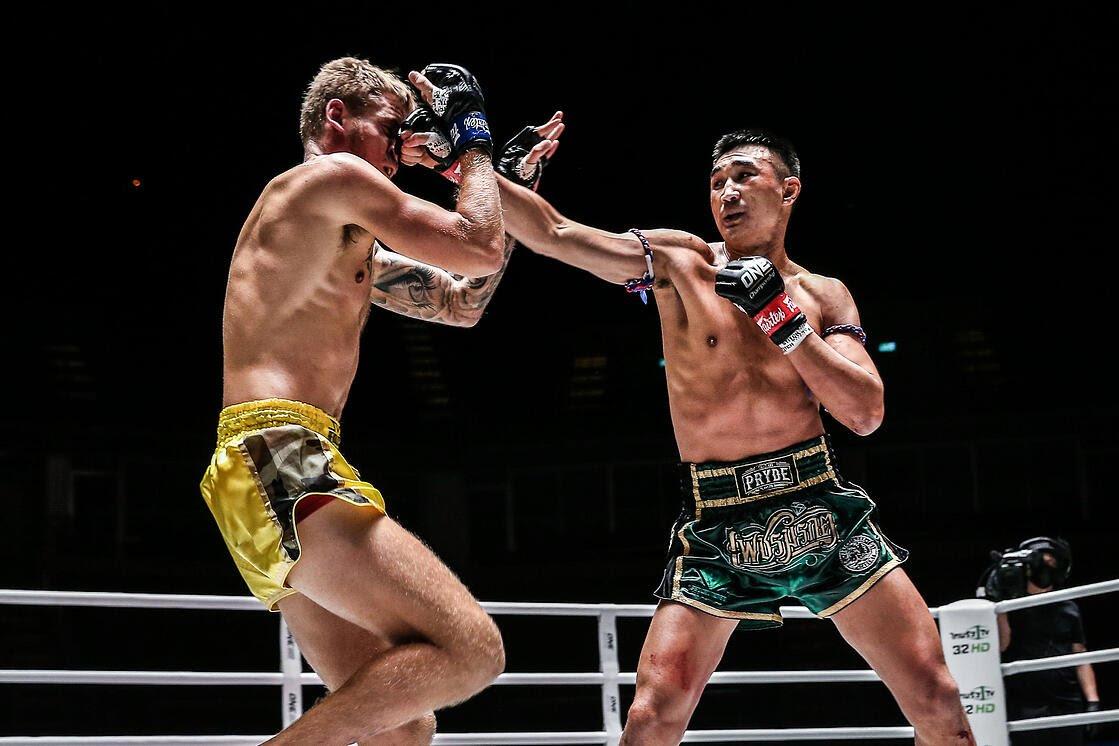 ONE: A New Breed III: Petchmorakot Petchyindee Academy shuts down Magnus Andersson is highly popular post having 114 Facebook shares
Share with your friends
Powered by ESSB