The bad blood between welterweights Colby Covington and Tyron Woodley will be addressed in the octagon tonight.

Both fighters made weight for the main event contest and we finally will see both former champions compete to see who will reign supreme and stay in the race for a title shot.

Andrews: Stewart returned to form in his last fight but Holland is the bigger and taller fighter. I expect Holland to establish that and put Stewart on the defensive in this one.

Andrews: This will be a good test for Dern. Is her striking and grappling good enough to overcome the veteran Markos? Dern’s improvements should be revealed or exposed in this contest.

Andrews: Walker needs a win and his style has been exposed. Can he keep the fight standing? I think Spann gets the fight to the ground first and gets the tap.

Andrews: Should be a longer fight, but same spectacular result.

Andrews: Cerrone needs a win badly and Price is the aggressive kind of guy that could set up.a win if they bite down and swing. Price couldn’t hold up to Luque, but should have the advantage against an older Cowboy.

Andrews: As motivated as Woodley should be for this contest, he has looked bad, getting outgripped badly in his last two fights. And Covington has looked good even in his losses. Have to give it to Covington to overcome and take a faded Woodley deep in the championship rounds. 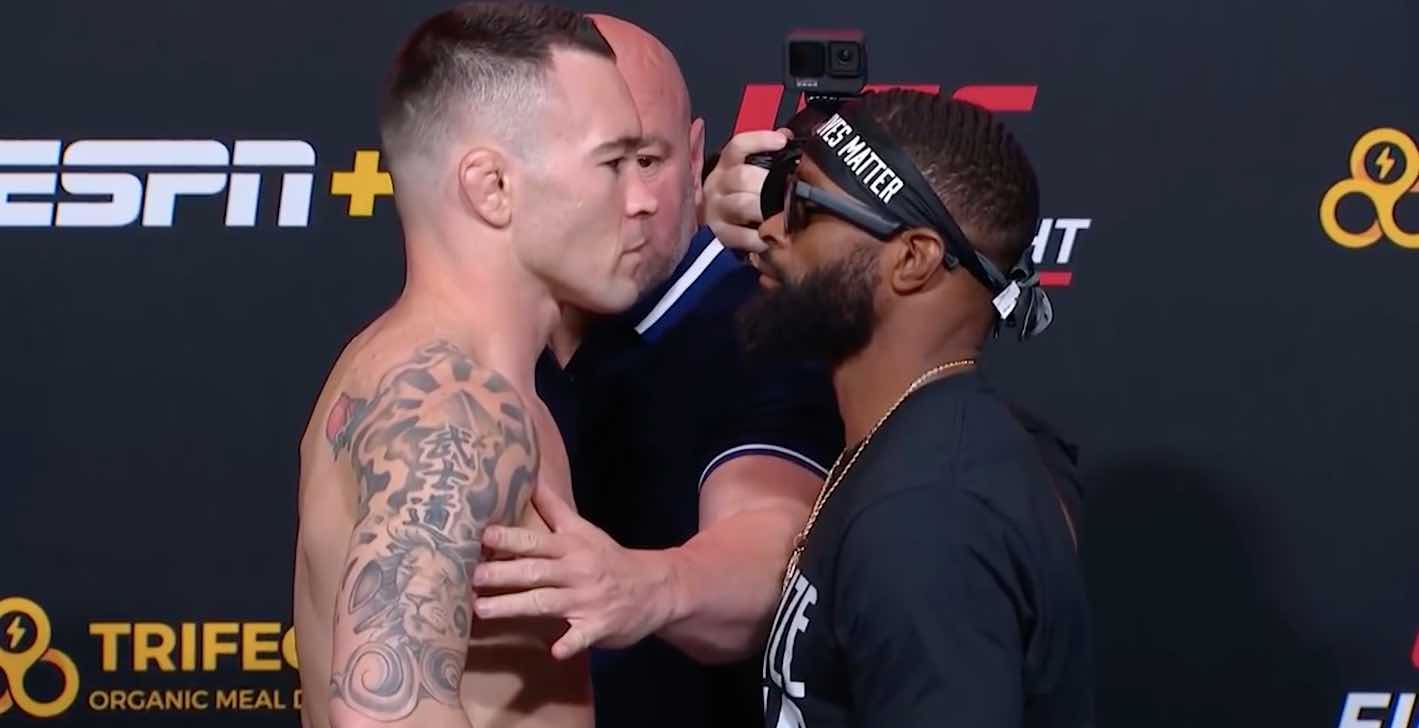