Ray, 30, in a Facebook post, conceded knee issues as the primary reason for retiring. He was 7-4-0 in the UFC, including a win over Michael Johnson in his last contest last October, and TUF 9 winner Ross Pearson.

The end comes despite signing a brand new four-fight deal with the company. Ray will continue to coach and work on building his gym, Braveheart MMA I’m Kirkcaldy, Scotland.

Many fans and fighters took the time to wish Ray well on his future endeavours.

Ray has been dealing with a serious knee injury for his last few years.

Sad to see him go out on these terms and after the biggest win of his career.

I wish him all the best for the future. pic.twitter.com/H6GiMmgRxS

Ray is also a former Cagewarriors lightweight champion. He leaves behind Paul Craig, Joanne Calderwood, and Danny Henry as the only Scottish fighters in the UFC. 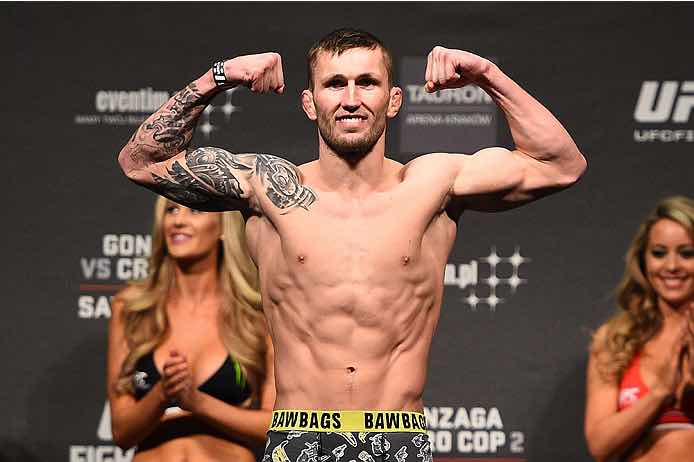