Fight fans, buckle up for the upcoming new MMA comedy, Chick Fight which stars Bella Thorne, Alec Baldwin, which will be released in November.

Distributed by Quiver Distribution, written by Joseph Downey, and directed by Paul Mooney, Chick Fight follows Anna Wyncomb (Malin Akerman) who is introduced to an all-female fight club and discovers some connections to it that make her think curiously.

Akerman is listed as a producer on the film and an avid fan of fight movies and buddy comedies, according to the movie press release. Chick Fight provided an opportunity to help create a similar film for female audiences, along with a quality female cast.

The film is scheduled for release in theatres, Digital and On Demand on Nov. 13. 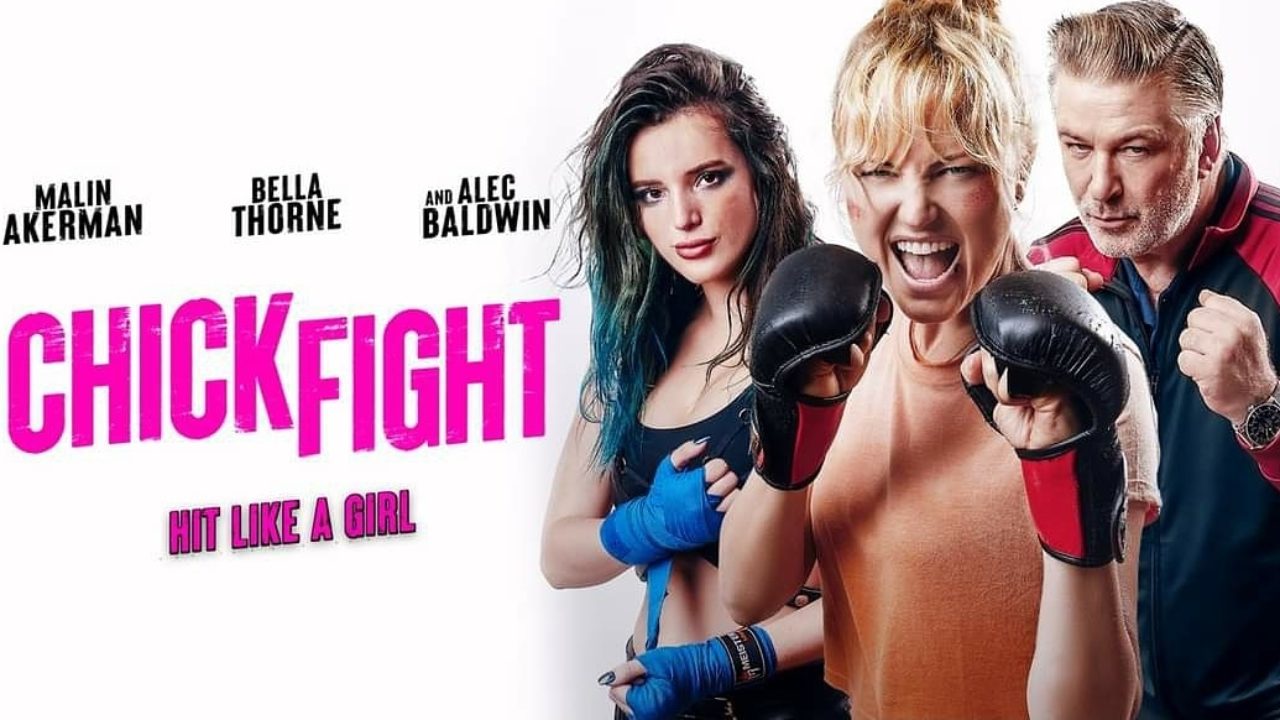