Dominique Wooding: ‘Levels will be shown’ at Bellator 248

At Bellator 248 in Paris, France, English bantamweight Dominique Wooding (6-3-0) will look to show undefeated French newcomer Fabacary Diatta (6-0-0) in his own backyard that there are levels to the game of MMA.

This will be “The Black Panther’s” first fight back in more than a year. He dropped a decision to Frans Miambo in his last contest, but the time off has given him a chance to address a few concerns that were affecting him.

When @RealDWooding lets those hands go you don't want to be in the cage.

Get your tix to see him take on Fabacary Diatta when #BellatorMMA comes to #Paris at the link below.👇
🎟 https://t.co/HjiCX0ieaQ#Bellator248 pic.twitter.com/SKMDf1Ol8I

That meant aligning with Fearless MMA and Team Renegade, adjusting his personal circle, and nursing an ankle injury that flared up three weeks before his last fight, and a staph infection that came up a week before.

Despite the COVID-19 pandemic, this fight camp was a much ‘smoother’ one and Wooding is expecting it to help make a statement at featherweight in Paris, much like his favourite fighter, Anderson Silva.

“His gym has padded up his record to make him look good,” Wooding explained on the TKO Countdown Show Sunday morning. “I bring XP (experience) points to this fight. Once we lock horns, he’s gonna quickly realize I’m not one of these other bums he’s fought. Don’t get it twisted. He’s obviously going to be game when we fight. Like I said, I bring XP points to this fight and levels will be shown on Oct. 10.”

“Most guys that he’s fought have been fighting him like it’s rock ’em sock ’em,” Wooding said. “I’m a smart fighter with a high level IQ.

“I’m going to bamboozle him with my style.” 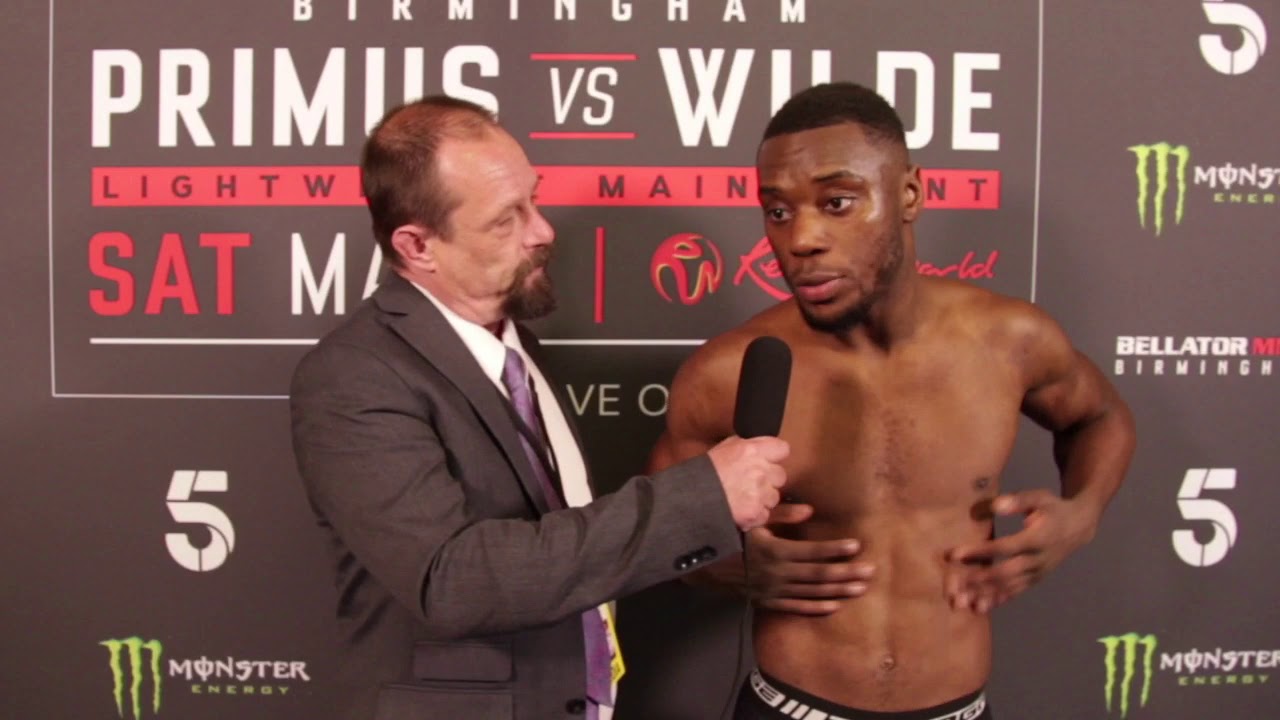