UFC bantamweight Corey Sandhagen (12-2-0) sent a message to Marlon Moraes (23-7-1) and the bantamweight division Saturday night at UFC on ESPN+ 37 at Fight Island in Abu Dhabi.

After a competitive first round which saw both fighters exchange powerful strikes, Sandhagen hit pay dirt with a spinning wheel kick that sent Moraes crashing to the canvas. Follow up strikes forced referee Marc Goddard to call the bout at 1:03 of the second round.

The card also produced this spectacular finish from Joaquin Buckley.

Tonight's POTNs go down in history!

Andrews: The experience did pay off for Aspinall.

What a debut for @DricusDuPlessis 🙌

Andrews: Wow! Perez continues to slump in the octagon. Great win for the newcomer.

[ Co-main is next on #ESPNPlus ] pic.twitter.com/zPLLt5wd7f

Andrews: As expected, Barboza was too much for Mr. Finland.

HEEL KICK TO THE DOME 🤯

Andrews: Wow! Moraes got caught after a good first round. Sandhagen definitely made a statement. 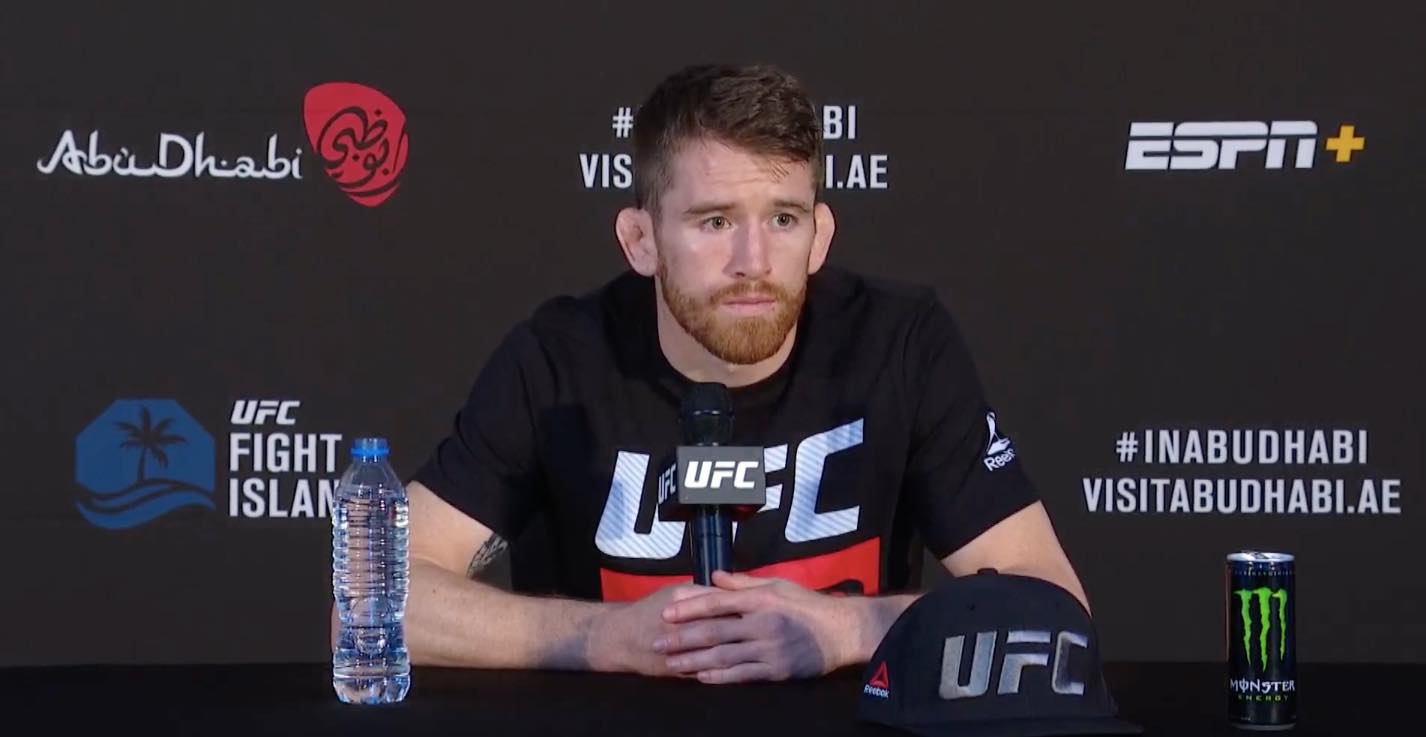