ONE: Inside the Matrix II: Abbasov roars back to retain welterweight title with TKO victory over Nakashima

Abbasov (23-4-0) recorded a come-from-behind TKO victory over American James Nakashima (12-1-0) in the main event of ONE: Inside the Matrix. Nakashima started fast with punch that damaged the nose of Abbasov in the first round and piled up the points in the second and third rounds. But an Abbasov counter knee in the fourth round by Abbasov staggered Nakashima. Follow up strikes forced referee Justin Brown to call the bout at 3:27.

With the win, Abbasov collected his fifth straight victory, including his third straight in ONE and handed Nakashima his first defeat in 12 contests.

ONE Welterweight World Championship: Kiamrian Abbasov defeats James Nakashima by TKO (Strikes) at 3:27 of Round 4 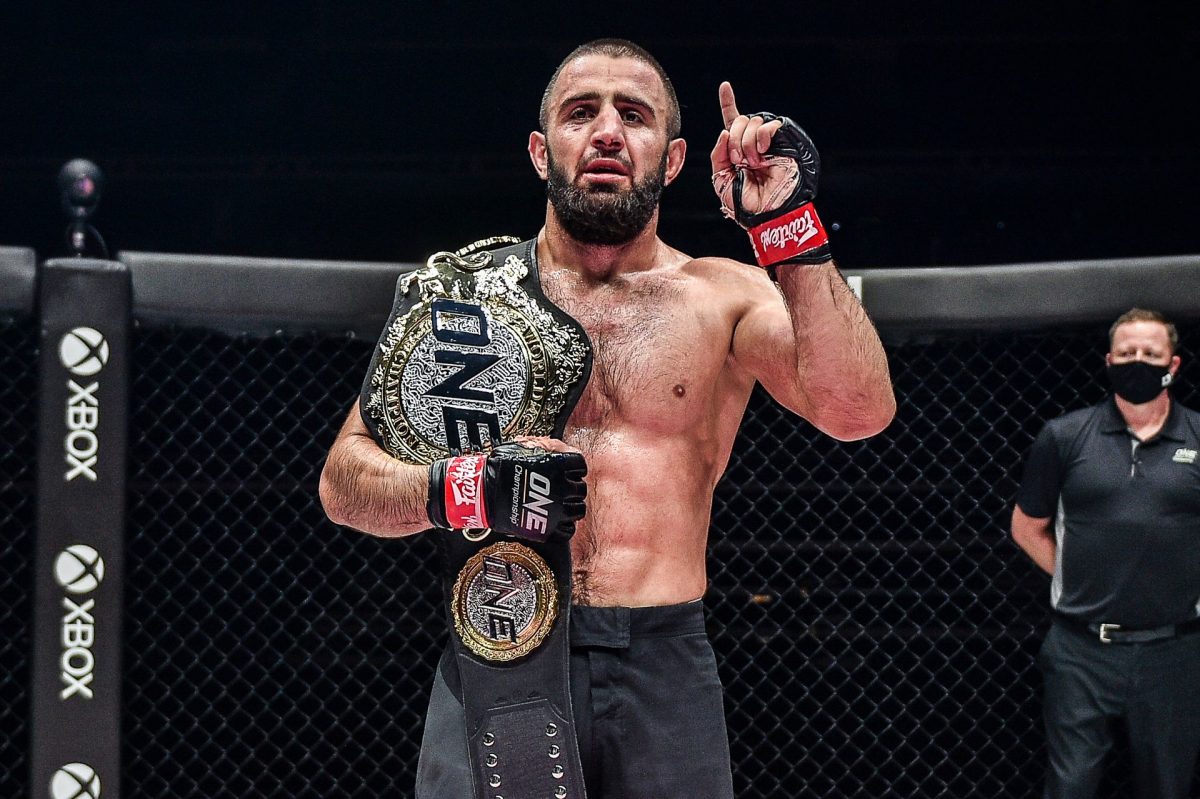 ONE: Inside the Matrix II: Abbasov roars back to retain welterweight title with TKO victory over Nakashima is highly popular post having 322 Facebook shares
Share with your friends
Powered by ESSB