Former bodybuilder and current professional wrestler ‘Super Genie’ Melissa Coates is recovering at the University Medical Center in Las Vegas after suffering an artery blockage that cost her leg.

The Super Genie and Sabu in action in Japan.

Melissa Coates at The Arnold

Sabu and The Super Genie

Coates, 49, manages professional wrestler Sabu. The two travel across the United States and around the world performing at various wrestling-related events. She is also a former MMA Crossfire columnist.

According to Coates’ GoFundMe page:

Melissa was experiencing excruciating pain in her left leg. She was quickly admitted to the Emergency Department at the University Medical Center in Las Vegas, where doctors observed several artery blockages in her leg. Despite several procedures to save her leg, doctors observed that the blockages were spreading. Doctors determined that these blockages were life threatening. Thus, doctors had no choice but to perform life-saving surgery, requiring the amputation of her left leg from the knee down. As a result of this medical emergency, she has incurred substantial medical bills and will be out of work for an indefinite amount of time as she rehabs her injury. She is currently in great pain, but she remains positive.

Joshua Greenberg, a friend of Coates, launched the GoFundMe page Thursday to help pay for medical costs not covered by Coates’ insurance. After one day, over 53 donors have contributed over $3200 USD towards the goal of $50,000 USD.

“(It’s an) autoimmune disorder. Doctors don’t know what’s going on,” Coates explained to MMA Crossfire regarding her situation. “It’s unpleasant and a lot of pain.”

Coates has been sidelined for just over a month now. Despite being unsure of the estimate recovery time, the chronic pain, and the amputation of her leg, she is already looking forward to her replacement limb and competing in the squared circle again.

“Well, I’m going to get a sturdy sporty one I can still do wrestling in,” Coates said.

“I’ll club my opponent with it for my finish.”

Donations can be made via Coates’ GoFundMe page. 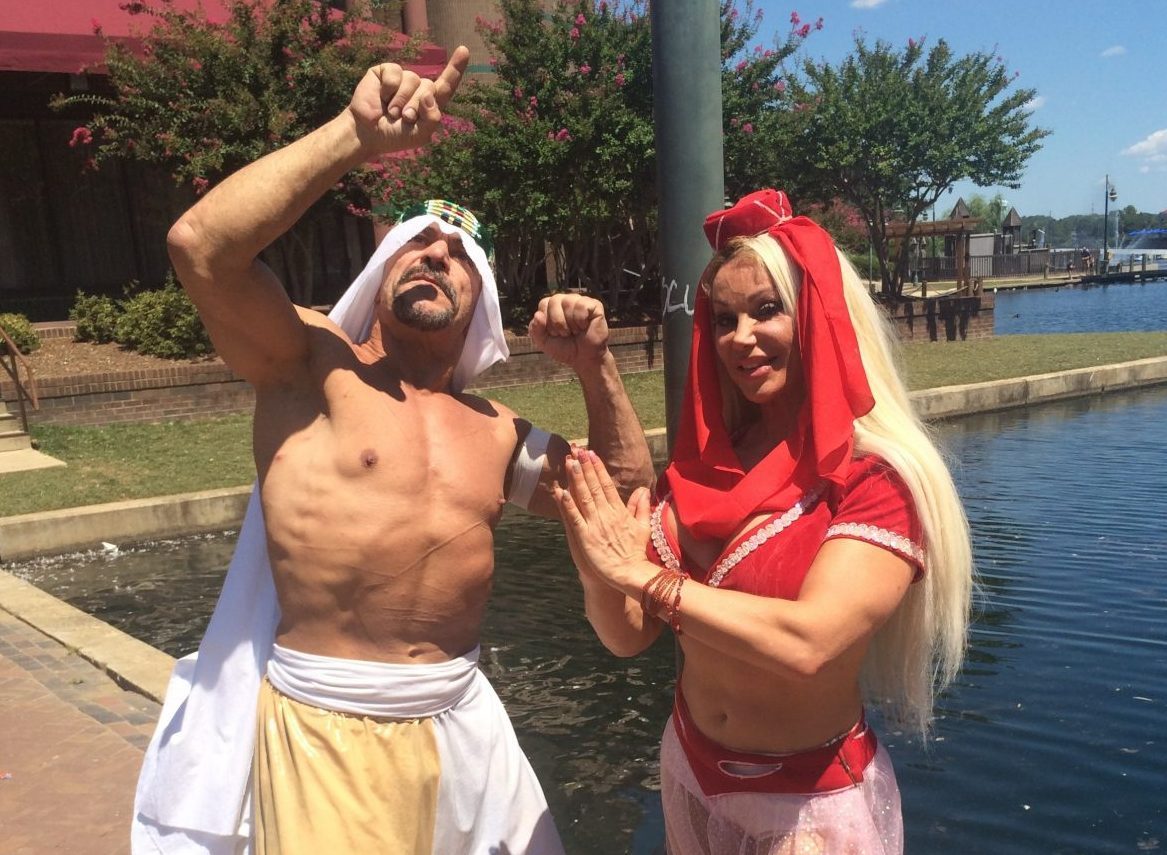