Harrison collected a one-sided TKO victory over Courtney King (4-2-0), taking the fight to the ground fairly quickly and unleashing her ground-and-pound game before switching to an arm-bar that nearly ended the bout in the first round.

The second round was more of the same, using side-control to land shots until referee Marcio Laselva called the bout at 4:48.

The victory gives Harrison her first victory at 145 pounds. She is expected to compete again in Invicta FC as part of a two-fight deal.

Harrison is also excepted to defend her PFL title this year in the 2021 season. 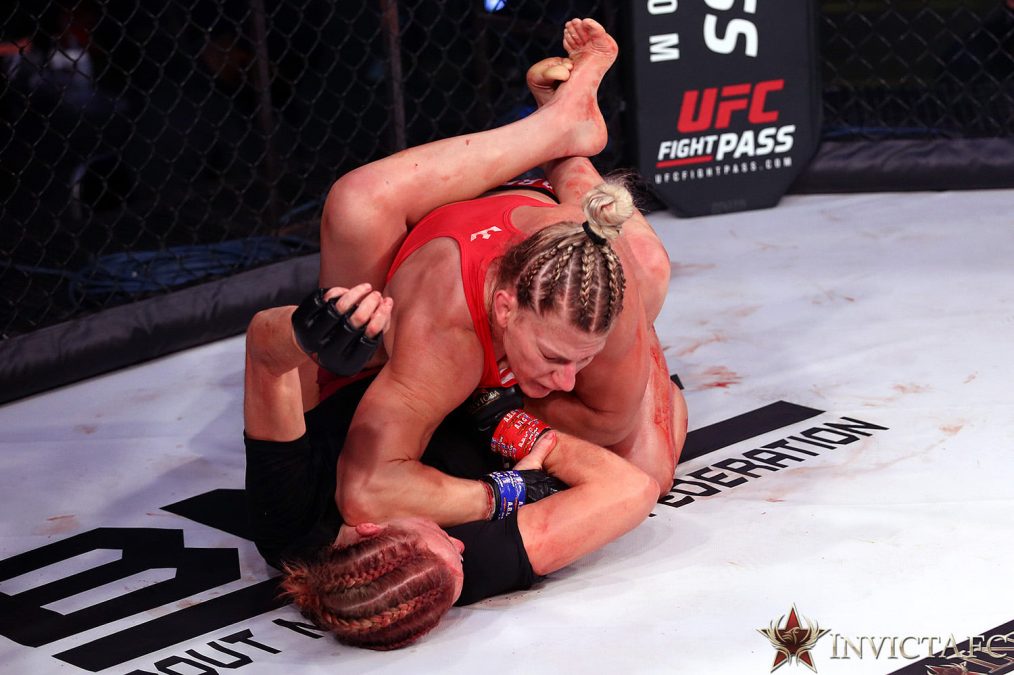