The UFC’s lightweight division may have a new force to deal with in Irish kickboxing champion Dean Barry.

The 28-year-old MMA prospect’s management team, SuckerPunch Entertainment,  confirmed the signing via social media Tuesday. Barry who hails from Dublin, Ireland, is 3-1-0 in MMA with three stoppages. Having won multiple kickboxing titles in Europe and across the world, Barry moved into MMA in 2017, dispatching Thomas Thatcher in his debut in the Shamrock FC organization.

Barry’s last bout was a highlight-reel finish of Abdulla Al Bousheiri at UAE Warriors 13 in September. He trains with Straight Blast Gym Charlestown in Dublin, with coach Owen Roddy.

The UFC has not confirmed which division Barry will debut in, but he has competed at 155 pounds in previous MMA fights. 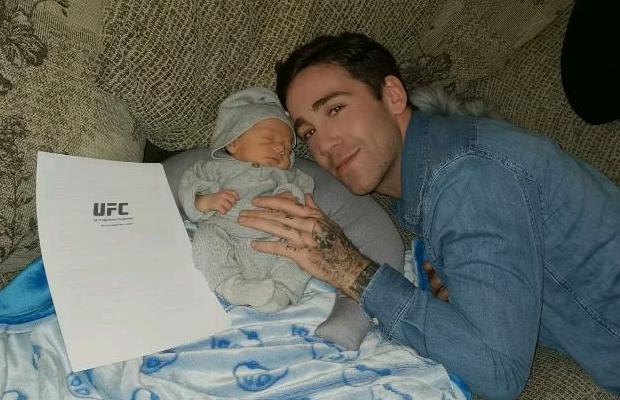