Mixed Martial Actress is a term I originally crafted for Erica Gimpel during our first interview in 2012.

Crossfire Vault – Kids from FAME aim to reunite for 2019 reunion

The term describes an actor or actress who embodies the qualities of the ideal fighter; A fierce determination to succeed, and a charisma that not only attracts others to follow their journey, but inspires others to make their own journey.

A poster of Sister!

Gimpel’s resume speaks for itself. So, it was probably surprising to some back in 2012 when Erica agreed to talk to MMA Crossfire, a Postmedia mixed martial arts blog in Canada.

But then something amazing happened.

An exchange of ideas. Common ground. Some debate and education. All delicately wrapped in a sandwich of conversation.

Erica Gimpel was not only MMA Crossfire’s first celebrity ‘interview,’ but perhaps its most important at a critical time in its development.

The Crossfire became Postmedia’s most popular blog in 2012. I do believe that was in large part to Gimpel.

In fact, Erica’s second conversation ranked No. 2 on The Crossfire’s top 10 most popular stories in the past 10 years.

To the point where in 2017, The Crossfire was invited by the MMA TV series Kingdom, to appear on the Season 3 premiere show and interview the cast on set.

Without Erica taking a chance to speak to us, I’m not sure all of this happens.

Like a fighter, Gimpel is constantly working on something. When the COVID-19 pandemic hit earlier this year, she turned her energies to mobilizing politically for the American election.

But what most impressed me was her willingness to go outside her comfort zone, to connect by exploring the sport of mixed martial arts on a personal level to understand what is to be a fighter.

Cheers, Erica. To us all. 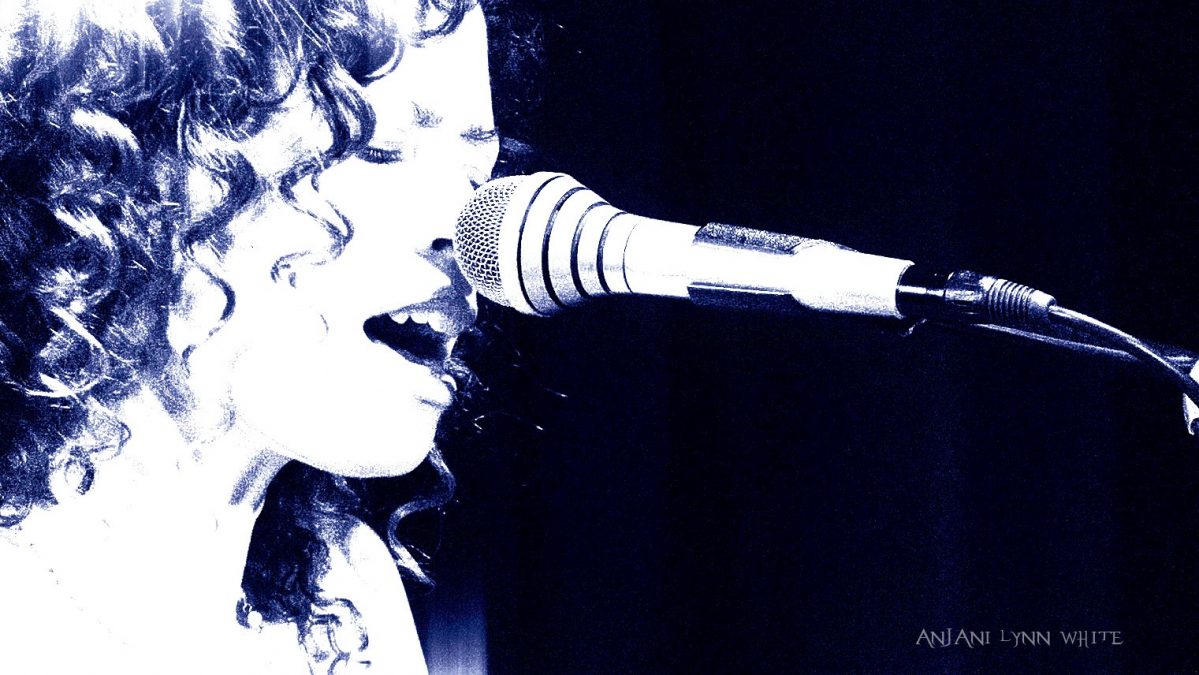