Erica Gimpel: It was an honour being a part of Sylvie’s Love

Crossfire Vault – Kids from FAME aim to reunite for 2019 reunion

Starring Tessa Thompson, Nnamdi Asomugha, and Eva Longoria, the film revolves around Sylvie (Thompson), who while working at her father’s record store in Harlem in the late 1950s, meets Robert (Asomugha), an aspiring saxophone player.

Gimpel played Eunice, Sylvie’s mother who owns an etiquette school. On her Twitter account, she shared some thoughts on the film.

Beautiful People,
I am so excited to share more good news. In 2 day, on 12/23/20 the movie “Sylvie’s Love” premieres on Amazon Prime. It is such an honor being part of this film…@amazonstudios @TessaThompson_x pic.twitter.com/wBgflo7X2P

2. The story follows Sylvie (Tessa Thompson) fulfilling her dream at a time when her dream wasn’t even considered possible. And meeting the love of her life, Robert (Nnamdi Asomugha) while on the journey of becoming her fully realized self.

3. It was an honor to step into this classic time period, playing Eunice, a woman who owns her own etiquette school in Harlem and is Sylvie’s mother.

4. If you want to experience a love story, and a woman’s liberation story rolled into a visually expansive Hollywood classic style, watch “Sylvie’s Love” it will warm your heart!
•#sylvieslove#amazonprime#amazonstudios#eugeneashe#tessathompson#nnamdiasomugha 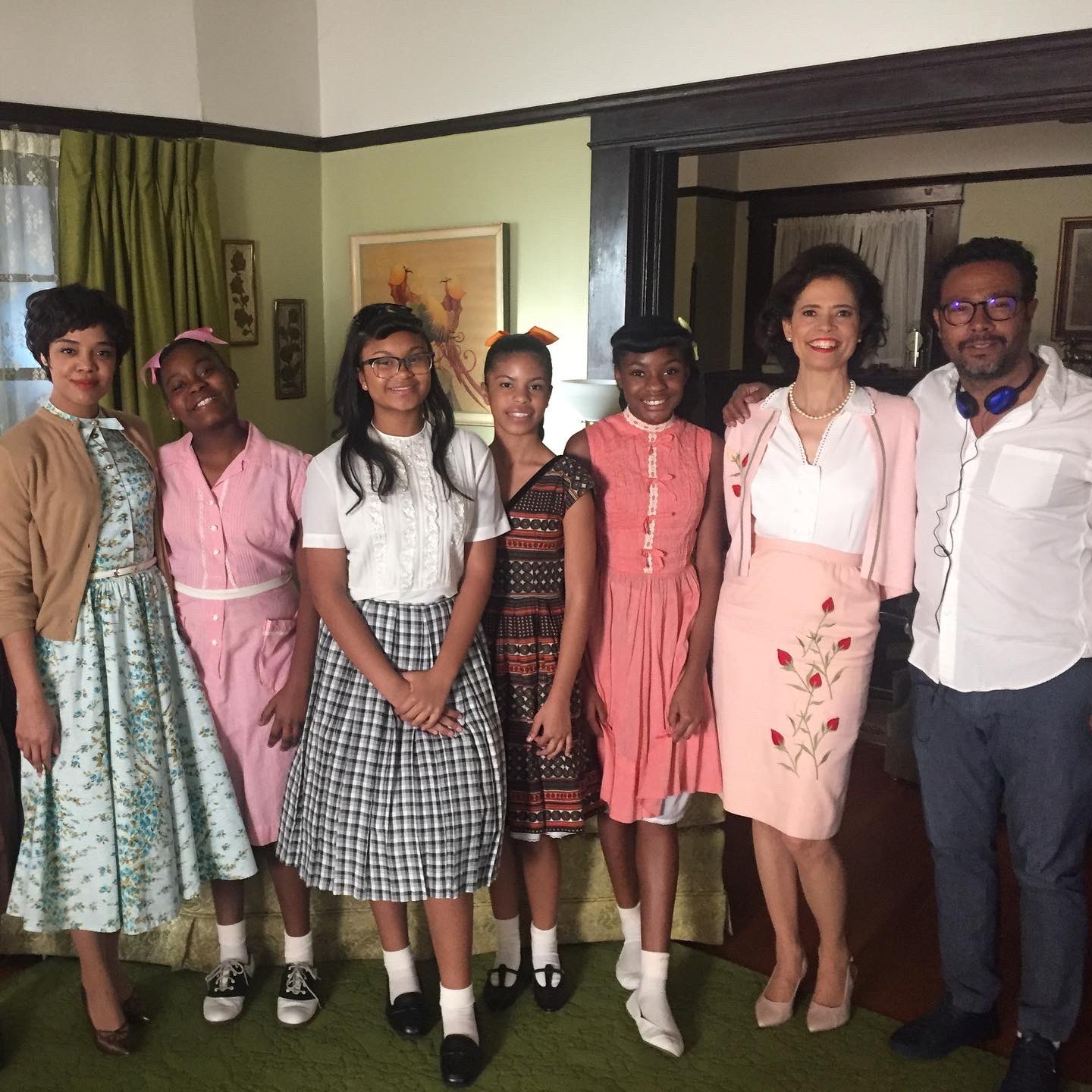 Erica Gimpel: It was an honour being a part of Sylvie's Love is highly popular post having 60 Facebook shares
Share with your friends
Powered by ESSB