Happy Holidays, Merry Christmas, to all of you from all us at MMA Crossfire.

The COVID-19 pandemic continues to affect many of us in many ways, most notably, financially and mentally. But let’s raise a glass as we hope 2021 will mark a turning of the corner.

MMA Crossfire is celebrated its 10th anniversary in 2020. We gave birth to three TV shows: TKO Countdown, The Champion’s Corner (formerly The Wiseman Report), and Knockout. They all air live and weekly on the BarnBurner TV Network and Zingo TV Channels 250 and 251 (on your 2016 or newer Roku Smart TV).

Across our TV and website platforms, we’ve interviewed world champions, fighters and movie stars from across the world. Their stories are what we live for and inspire us to do better.

For our ninth annual holidays story, we reached out to fighters and personalities from the countries of France (by way of Thailand), United States, and Russia.

Most people know Destiny as a singer and songwriter who appeared on American Idol in 2018. This year, she produced her own live online special and dropped her second album ‘Sweet Persuasions.’

As you can tell from the video of her song ‘Vamos,’ she is a combat sports fan. She also appeared on very first episode of our ‘Knockout’ show.

Vinarov made a big splash this year with her MMA thriller, The Dark Fights. She appeared on TKO Countdown in the summer to talk about the book and her love for Judo, which she practices daily in New York.

Vinarov is currently working on her next book. We hope to have her on again in 2021 to discuss it.

It was a year of ups and downs for French striker Souris Manfredi. Along with opponent Maisha Katz, she helped make history, becoming the inaugural World Lethwei Championship women’s bantamweight champion at the company’s Hideout Battle event in Thailand.

“The Savage” then uncharateristically dropped her next two fights, both Muay Thai contests, to Petchjeeja Lukjaoporongtom at Thai Fight Korat in November, and most recently to Dangkongfah Sittongsak at Muay Hardcore in December.

As you saw in the video, Manfredi is taking some time to refocus to return to the win column in 2021. She is still the WLC champion and is expected to defend her belt next year.  It should be another interesting year for her.

“Fighting as much as I can in Muay Thai and Lethwei, making some big performances, and making fans enjoying more and more of my fights,” Manfredi confirmed to MMA Crossfire.

And so there you have it. Continued health and success to all in 2021.

Don’t forget to enjoy the fights.

@mmacrossfire
Follow
Previous articleErica Gimpel: It was an honour being a part of Sylvie’s Love
Next articleEvan “Yung Holy” Holyfield looking to stay active in 2021 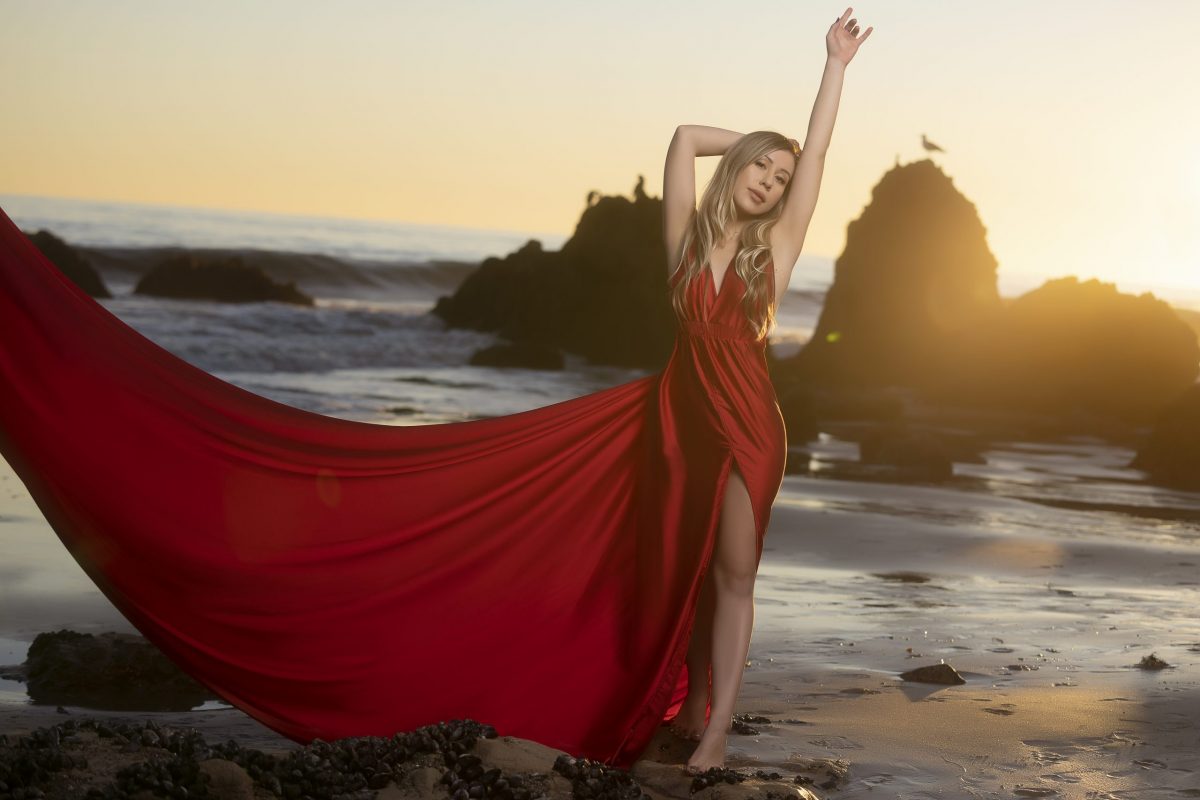