None of the allegations have been proven in court

Conor McGregor will have more than Dustin Poirier on his mind during UFC 257 Fight Week.

The New York Times reported earlier today that they had obtained the statement of claim for a cilvil lawsuit against McGregor, which was filed on Monday. It reveals an unidentified woman and her mother are suing him for approximately $1.79 million USD to $2.13 million USD, along with the description of the alleged events that led to the alleged incident.

The amount is for damages for psychological problems and lost wages, a relocation of residence, and medical expenses due to an alleged rape by McGregor on the woman in a Dublin hotel penthouse. A McGregor associate is also listed as a co-defendant.

The Irish Independent first reported the lawsuit on Monday.

The Times reports that Irish police and prosecutors declined to press criminal charges against McGregor after a year-long investigation, which included arresting and questioning him.

A McGregor statement by spokeswoman Karen J. Kessler rejected the allegations, saying that McGregor is “confident that justice will prevail” in the case.

The woman and her mother are looking for separate trials and are represented by Coleman Legal Partners who declined to comment other than note that proceedings had been served, according to the report from the Irish Independent.

McGregor has been embroiled in legal troubles in the past.

He and his entourage was involved in an April 2018 incident where dollys were thrown at a bus, injuring some  fighters just after a UFC 223 press conference. McGregor pleaded no contest to a charge of disorderly conduct

In March 2019, McGregor settled out of court with a man for destroying a man’s phone. He also pleaded guilty to assault for striking a man in an Irish pub in November 2019.

More on this story as it develops. 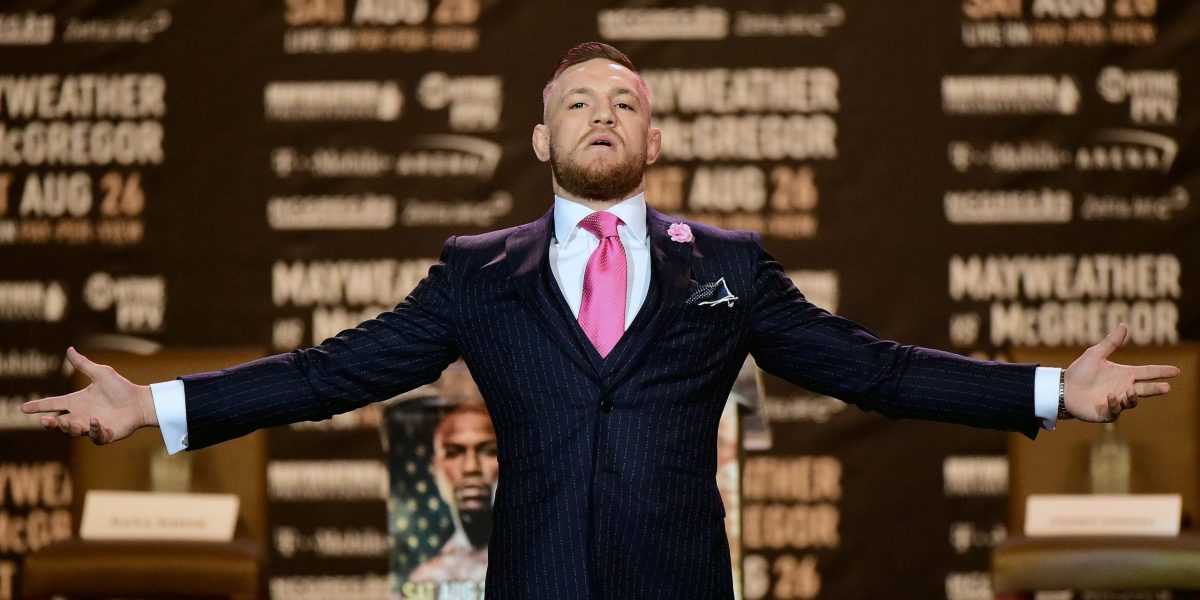