Stamp Fairtex did some good things against submission specialist Alyona Rassohyna at ONE: Unbreakable III, but a late takedown was critical.

After likely losing the first two rounds on the scorecards, Rassohyna capitalized on a desperate late takedown in the final round to secure a guillotine choke submission with seven seconds left in the bout.

Fairtex (5-1-0) complained to referee Olivier Coste about the stoppage, but replays confirmed the Thailand native did indeed tap to the Ukrainian.

Fairtex did well in the first two rounds, using her size and reach advantage to get the better of Rassohyna in striking and showing good improvements in her ground game. She also avoided the occasional armbar and takedown attempts of Rassohyna, while throwing in some of her own rear-naked choke attempts.

Official Results for ONE: UNBREAKABLE III

Mixed Martial Arts – Heavyweight: Kang Ji Won defeats Mehdi Barghi via TKO at 4:50 of Round One

Mixed Martial Arts – Lightweight: Ahmed Mujtaba defeats Rahul Raju via Knockout at 0:56 of Round One 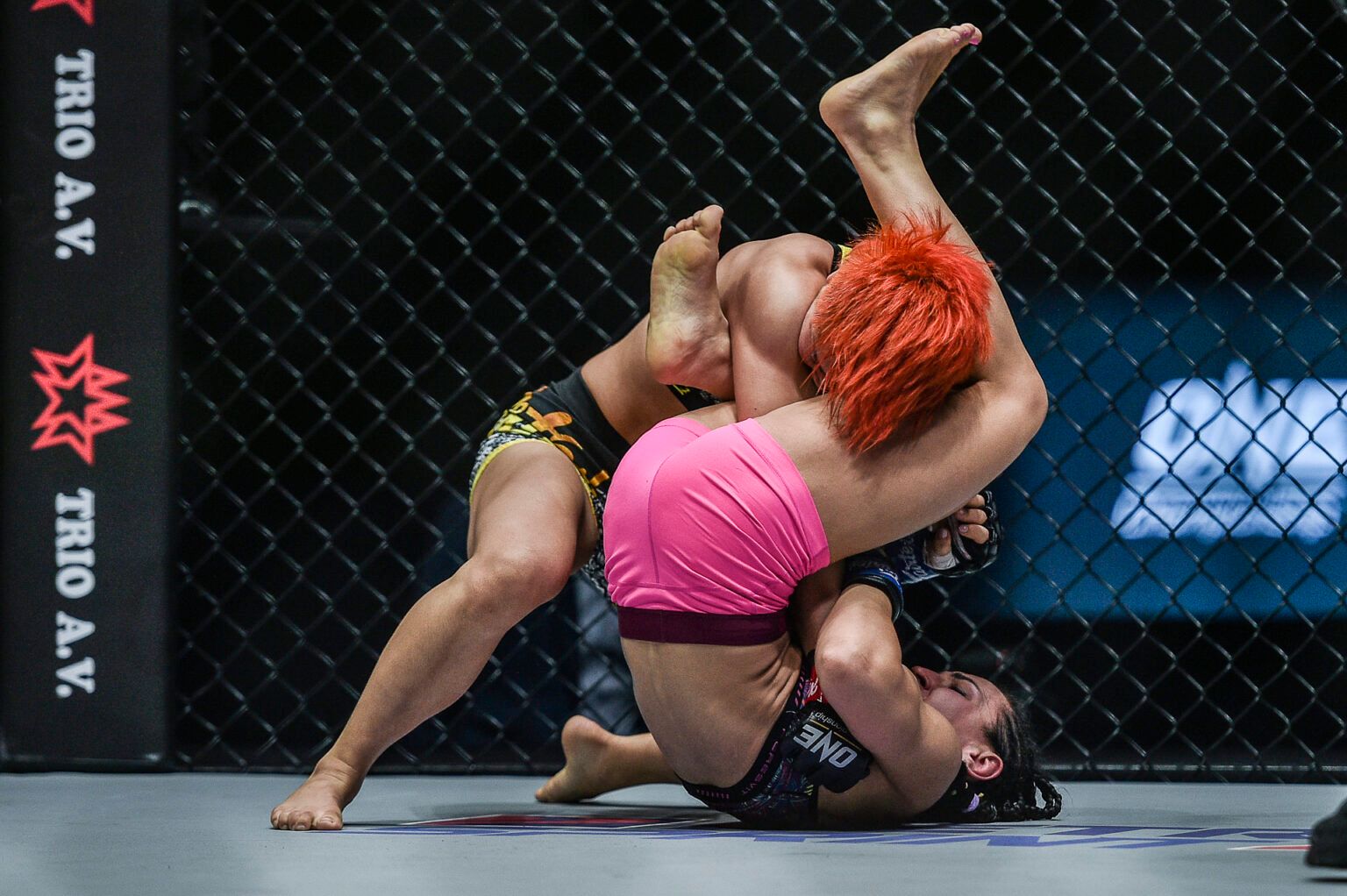