Alexander Overeem and Alexander Volkov have a chance to make a case for a heavyweight title shot in tonight’s main event at UFC Vegas 18.

At 40 years old, the No. 5 Overeem is 4-1-0 in his last five fights and the clock is ticking on the push to capture the elusive heavyweight title. Standing in his way is Volkov, 32, who can leapfrog into contention with a big win.

Andrews: Ferreira is looking to even the score here and he has improved since their 2014 contest. But Dariush has a lot of momentum and I think his versatility helps him get another decision here.

Andrews: Kape was a bit cheeky at the weigh-ins and he has some good Rizin wins on his resume. But he’s being welcomed to the octagon by a 6-3-0 UFC vet with good grappling to nullify his striking.

Andrews: Guida has lost three of his last four fights. His cardio is still there but seems to get a hit a lot more now. Have to go with Johnson to land enough to take the decision.

Andrews: Edgar still has some gas left in the tank, but I think Sandhagen works his way out of some early trouble and stops Edgar early with a strike.

Andrews: Overeem has been here before. He methodically breaks down Volkov after being cautious initially. 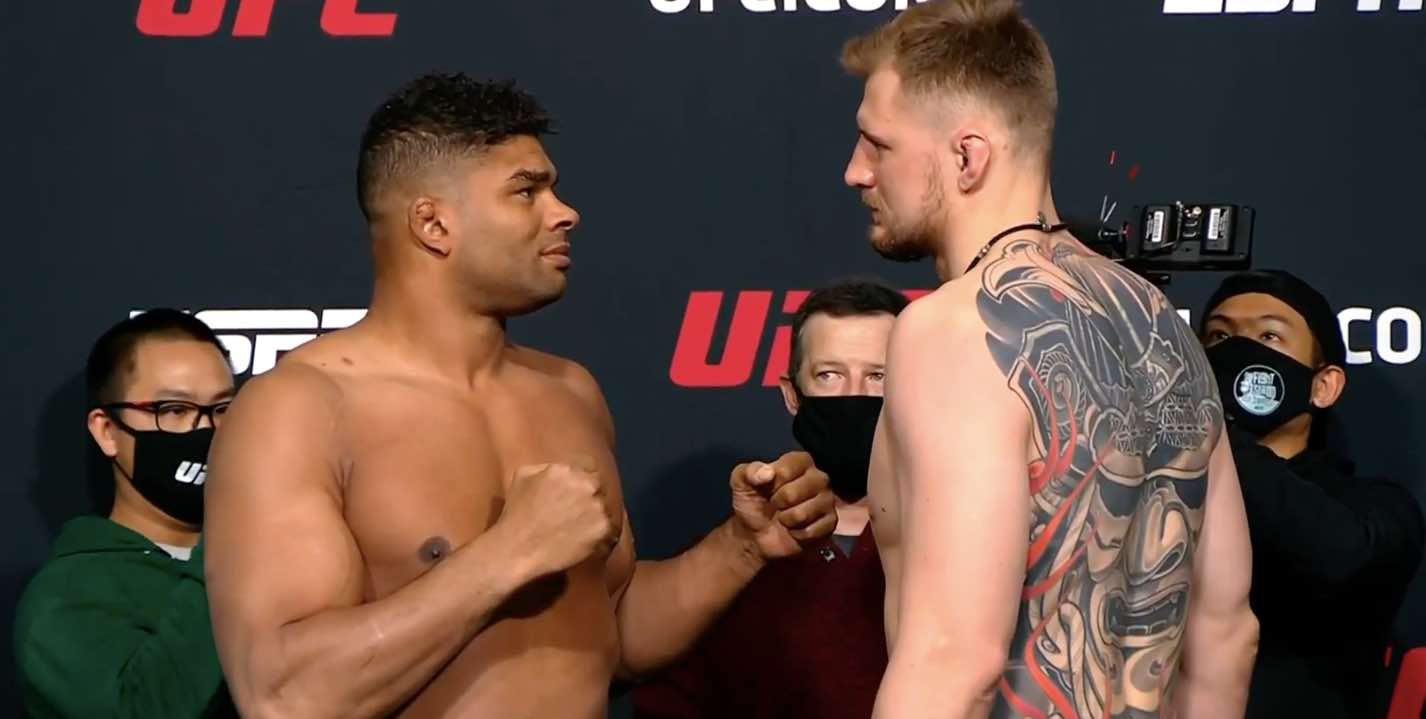