Alex Marley through his music is trying to keep things simple and give the people what they want, like his iconic cousin Bob Marley did.

Bob Marley, who is revered for his innovative sounds that raised the profile of reggae music and his country of Jamaica to new heights, died in 1981, approximately six years before Alex was born.

“Bob’s dad (Norval Marley) and my granddad (Noel Marley) are brothers,” Alex Marley explained to MMA Crossfire from his residence in Miami.

Keeping up with the family music lineage, Marley’s latest single Rise, is scheduled to be released soon in conjunction with The Orchard Group label, which is under the Sony umbrella (Sony Orchard).

“It’s been a great pleasure working with Sony Orchard and it has open many doors for me,” Marley said. “Also working with Fire Hazard Productions, which the Sony people put me in touch with.”

Rise was produced by Melody and Suvi, along with Fire Hazard Productions. It’s a high-energy song that could be anything to anyone, notes Marley.

“All of our energies just came together,” Marley said. “Right around the whole lockdown and COVID thing we just felt like this was what the people needed right now. So I was looking to try and make a song like that had the message, but was still palatable and acceptable to children’s ears.”

“Reggae is the foundation of all music,” Marley added. “It’s a heartbeat. From the bounce, it’s reggae. But Rise has a hip-hop/R&B crossover pop vibe for sure with American singers on it. I bring the whole reggae aspect to it. In the production, you can hear elements of hip hop, elements of R&B. They way they mixed it, you can hear elements of pop. It’s hard to fully categorize it. When we release it on Sony, it will be categorized primarily under hip hop and then reggae would probably be the secondary genre.”

With much of the world still under the spectre of the pandemic and lockdowns, Rise is in some ways, a motivational message of encouragement.

“It’s a very uplifting track,” Marley elaborated. “When I play it for my nephews and the little kids, I see them dancing very hyperactively towards it. It’s very energizing, it’s very motivating, bringing a lot of people together.

“It’s to motivate you to get through these hard times and overcome whatever obstacles are holding you down in life whether it be mental, physical, spiritual, or economical.”

Marley is a fourth degree brown belt in Zen Doe Kai Kan, a martial art that combines Karate and Kung Fu. Combined with his love for extreme sports like snowboarding and skateboarding, they help him keep him grounded from a mental and spiritual standpoint.

Naturally, Alex is a UFC and combat sports fan, and recalls having a good conversation with Canada’s favourite spartan Elias Theoredorou, but has a preference for the mental and physical benefits that martial arts offers.

“I study it from a more spiritual and holistic sense, so I be watching the (Shaolin) monks more,” Marley said.

Alex weighed in on the recent passing of original Wailers group member Bunny Wailer, 73, a singer-songwriter and percussionist. “Even though he was sick and in and out of hospital, it was still a shock to everyone,” he said thoughtfully. ” Anytime somebody dies in the hospital I always have my suspicions, but Bunny Wailer is a national treasure to Jamaica, so I think he should’ve even been in a private hospital getting the best care in the world.”

As evidenced by Wailer’s death, time waits for no one and so Marley is also working on a number of other tracks with Sony Orchard and U.K. label El Gringo Records, which is headed by The Pride of Coventry, Reece Dry.

“We actually have some music projects that we’re working on as well as some film projects, so I don’t think the world is ready for this yet,” Alex confirmed.

Tracks like Rise should be a glass of fresh water to those trying to overcome in 2021.

“It’s the right message for what’s going on right now,” Marley summarized. “Be the water. Don’t just drink it.” 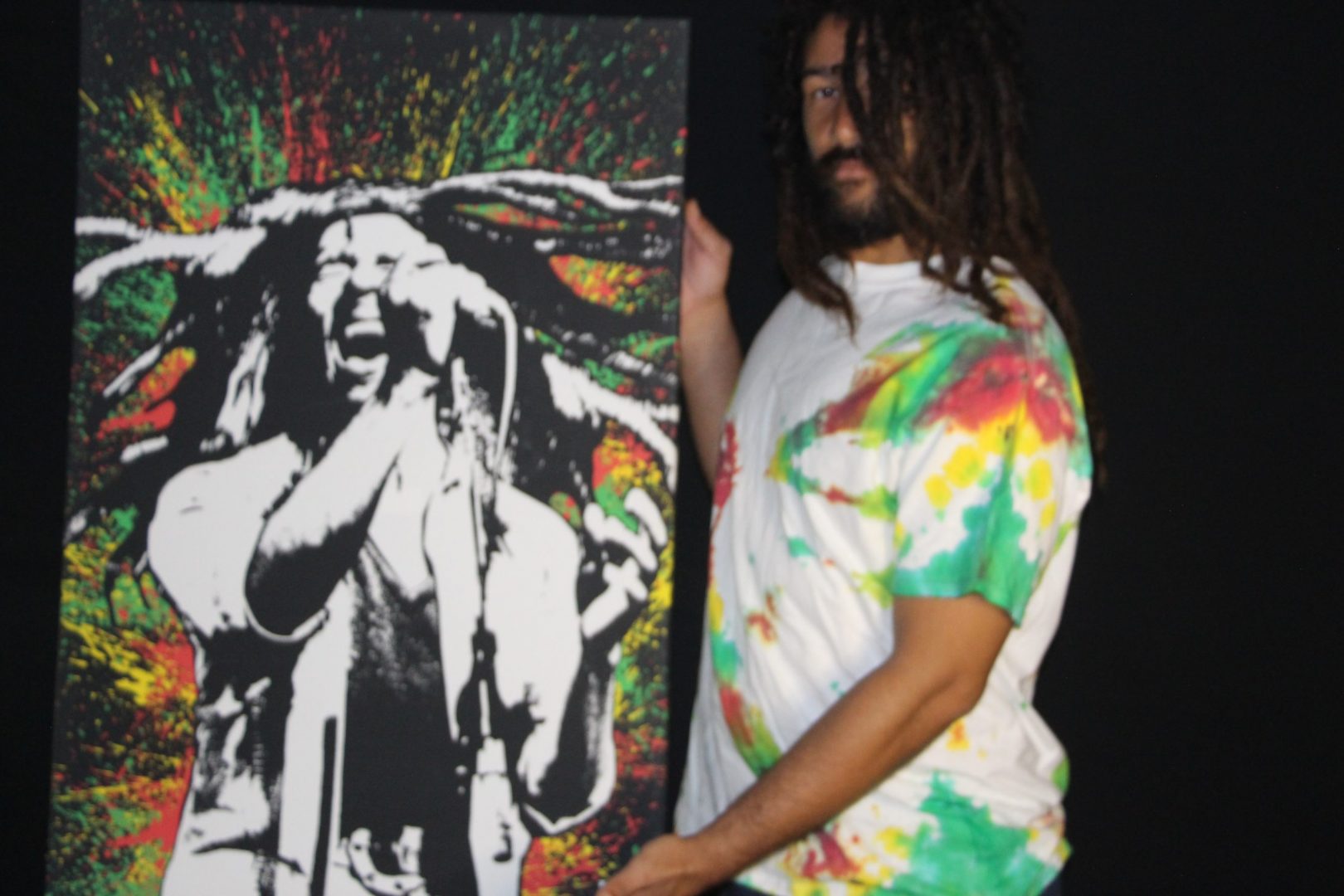 Recording artist Alex Marley opens up on his new single 'Rise,' working with Sony is highly popular post having 220 Facebook shares
Share with your friends
Powered by ESSB