'The Savage' joins the 'Fight Circus'

After competing in Lethwei last year and then bareknuckle boxing earlier this month, Souris Manfredi is targeting MMA – at least for a round.

Manfredi describes the unorthodox bout as the first round being under traditional western boxing rules, the second round consisting of Muay Thai, with the third round being utilizing MMA.

“It will allow me to continue my progress in boxing, resume my feelings of Muay and test myself in MMA after all these years,” Manfredi said.

Manfredi’s opponent was not revealed. Her last bout was a first-round TKO win over Kesorn Saenlakhon March 6 in a bareknuckle boxing bout. 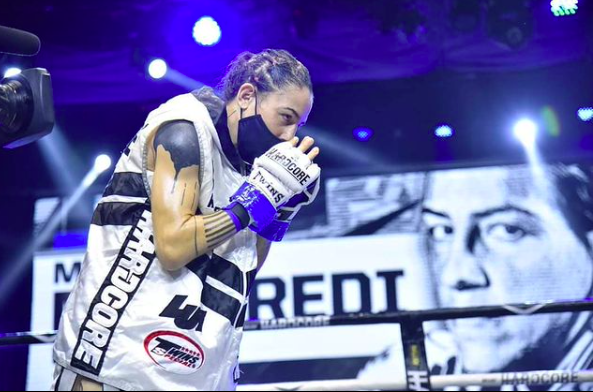