Today is the 11th anniversary of MMA Crossfire, which started as a blog on Canadian media giant Postmedia’s Canada.com flagship website in March 2010.

Produced and created by Kenai Andrews, MMA Crossfire grew from a blog to become a full website in 2015, producing innovative columns like Breaking the MMA Lens with noted photographer Joe LoBianco, and The #Bodybuilding Life featuring IFFB Pro Ferlan Bailey.

Referenced affectionately by readers as “The Crossfire,” the blog took on early criticism by more established organizations as a tabloid site to carve its own niche in the MMA media landscape, stepping outside the box to cover not just the sport, but related topics and issues around the world. 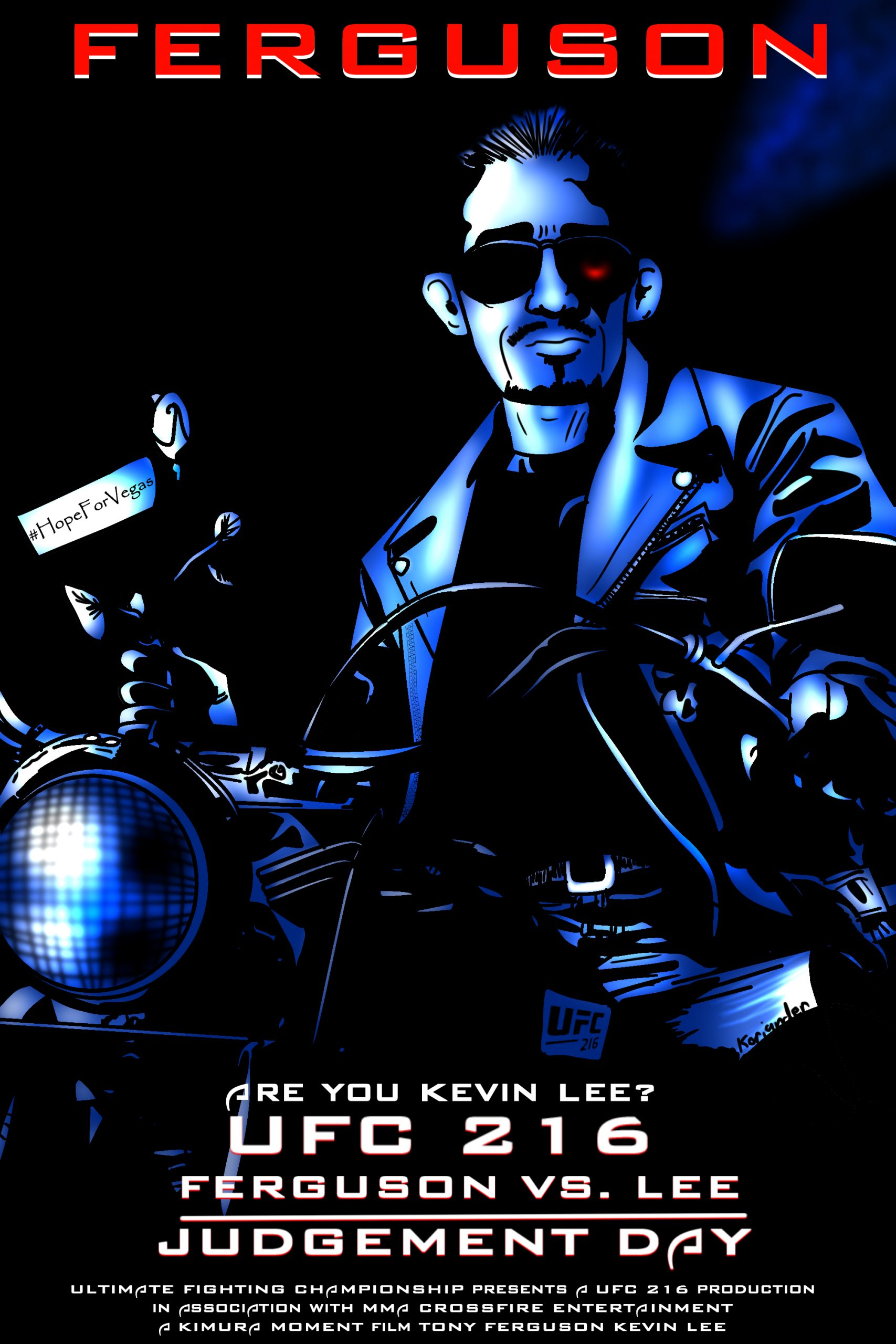 In 2010, Crossfire reporter Cassie Wiseman documented her perspective on the South Korean conflict with North Korea directly from the capital city of Seoul, producing an exclusive three-part series.

2013 saw The Crossfire interview mixed martial actress Erica Gimpel, a conversation that made the top-10 stories for the Crossfire’s 10th anniversary list last year. The story was a followup to an initial interview in 2012.

Thanks you Kenai for the in depth interview and all the care you put into the process! @KenaiAndrews Peace!

In 2016, The Crossfire covered the passing of famed English movie stuntman and sportsman Edouard Gheur and secured an exclusive interview with then girlfriend Sharon Collier. The story hit No. 1 on the Crossfire’s 10th anniversary list of stories last year.

Over the years, The Crossfire has appeared on numerous radio shows, podcasts, and even the height of the Kingdom TV series.

This helped launch TKO Countdown, The Crossfire’s own TV show in 2020, which premiered on Zingo TV in June 2020 and produced 34 weekly episodes. Hosted by Andrews, the show featured Crossfire staff like boxing columnist Noel Clubb, Wiseman and reporter Anya Waasenburg. A variety of personalities and MMA champions like ONE Championship’s Janet Todd, to martial arts movie stars like Alain Moussi and Stephen Dorff appeared on the show.

TKO Countdown gave birth to two more shows, Knockout and The Wiseman Report, which continue to air on Zingo TV in 2021.

TKO Countdown is currently retooling to air this year. 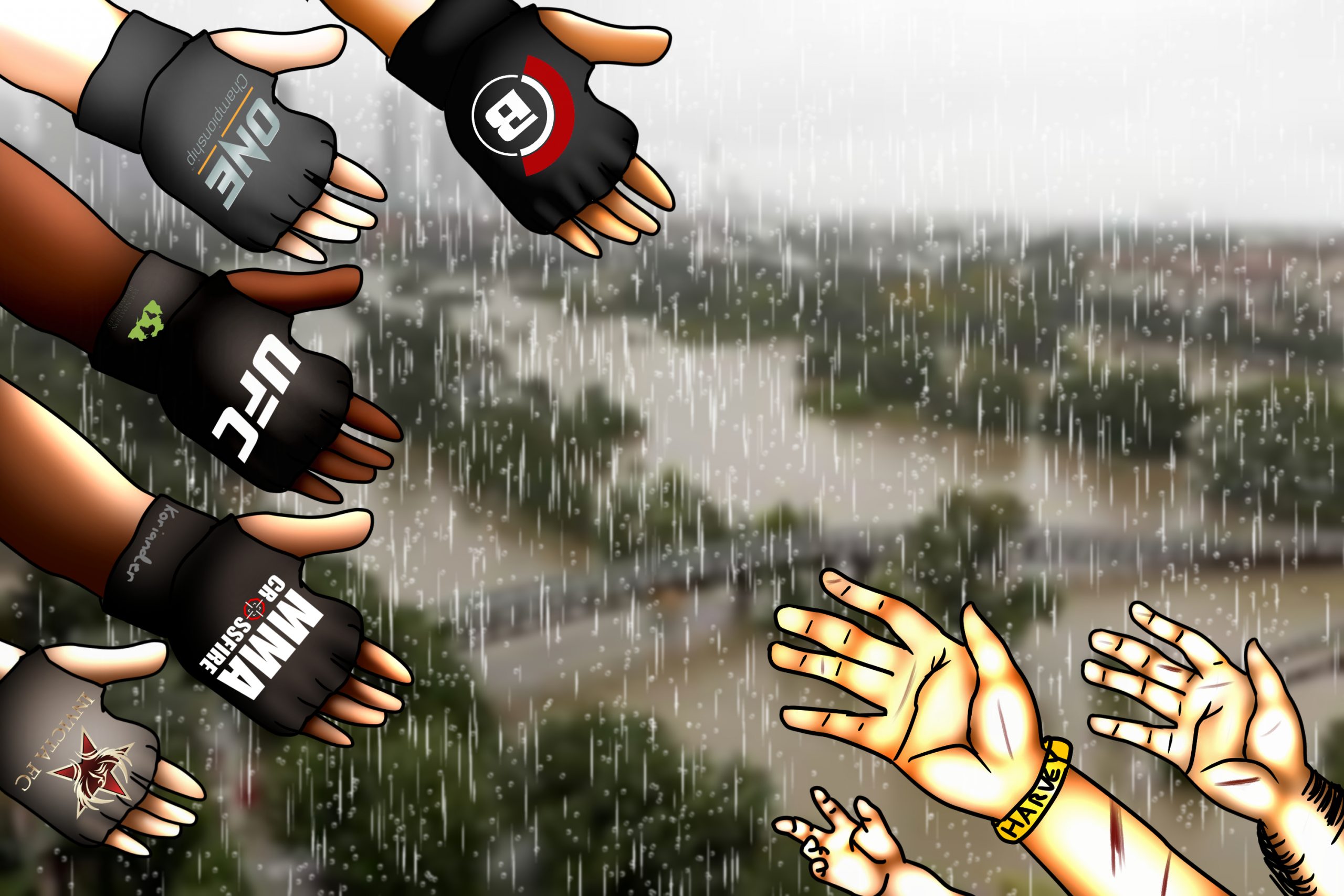 “It continues to be an exciting ride covering combat sports,” Andrews said. “Thanks to our readers for their continued support and most of all, for their support of mixed martial arts.”