Can 'The Baddy' tame the octagon?

Cage Warriors lightweight Paddy “The Baddy” Pimblett has signed with the UFC.

Pimblett, (16-3-0), 29, a former CW featherweight titleholder in 2016, has won his last to bouts impressively, and many fans seem to appreciate his persona outside of the cage.

Pimblett made the telephone sign after his win over Davide Martinez at Cage Warriors 122 on March 20, signalling the UFC  should give him a call.

Pimblett is expected to compete in the featherweight or lightweight division, but a debut opponent has not yet been announced. 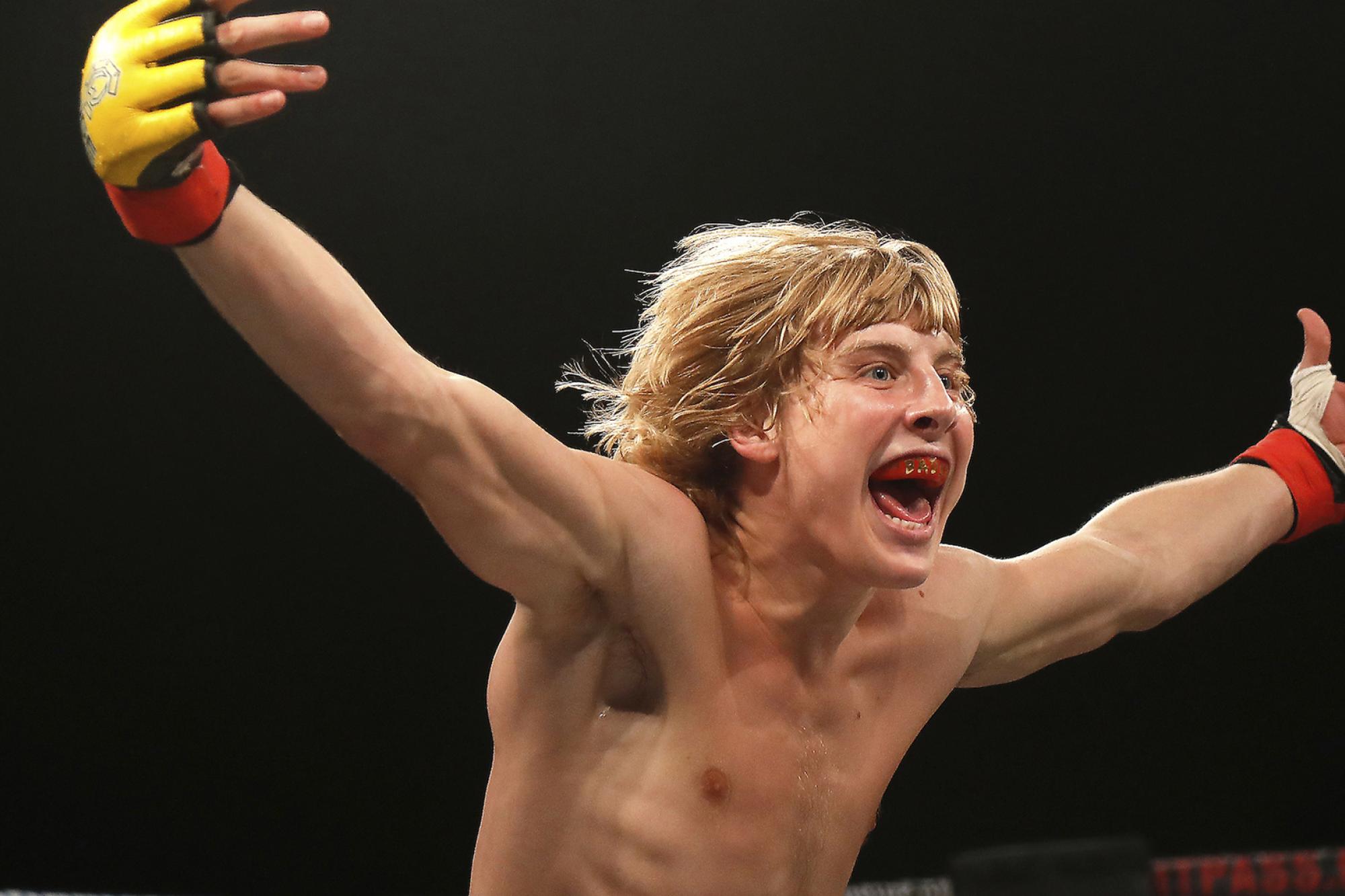