Global is the ticket

“We are excited to extend our relationship and look forward to growing the Combate brand in new and innovative ways across our Univision platforms,” Univision president of sports Juan Carlos Rodriguez president of Sports, Univision said in a press release. “With our audience’s passion for thrilling, live action, Combate has teamed with our portfolio of soccer rights to deliver a powerful one-two punch. Combate is a fast-ascending property and we are committed to delivering more events from the premier Hispanic MMA franchise to fight fans than ever before.”

“This powerful broadcast partnership will establish Combate Global as the premier MMA brand on TV in North America. Univision’s power and Combate Global’s excitement will inspire passion in a new generation of fans for this sport,” Combate Global CEO Campbell McLaren added.

Combate Global is also looking to expand outside of the United States and Latin America. Concluding each calendar year is a one-night, eight-man, six-figure prize event called “Copa Combate.”

The agreement includes that North American soccer matches will serve as the lead-in programming for Combate Global shows, which is expected to increase exposure and ratings. 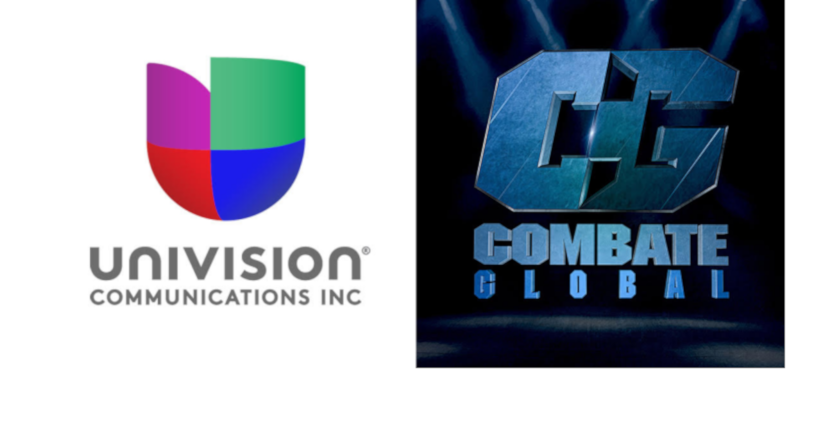