With less than a day to go, the coronavirus has struck again, this time forcing Thailand’s Fight Circus 3 event to be postponed.

Nutt explained that the event could not allow spectators due to local regulations, refunds will be issued, and that potential spectators that do attempt to attend will refused entry.

The postponement means the delay of World Lethwei women’s bantamweight champion Souris Manfredi’s MMA debut, as she was scheduled for a “Trinity Rules” bout against Akkaranee Kadsin with one round of boxing, another of Muay Thai, and a final round of MMA.

A future date was not given. 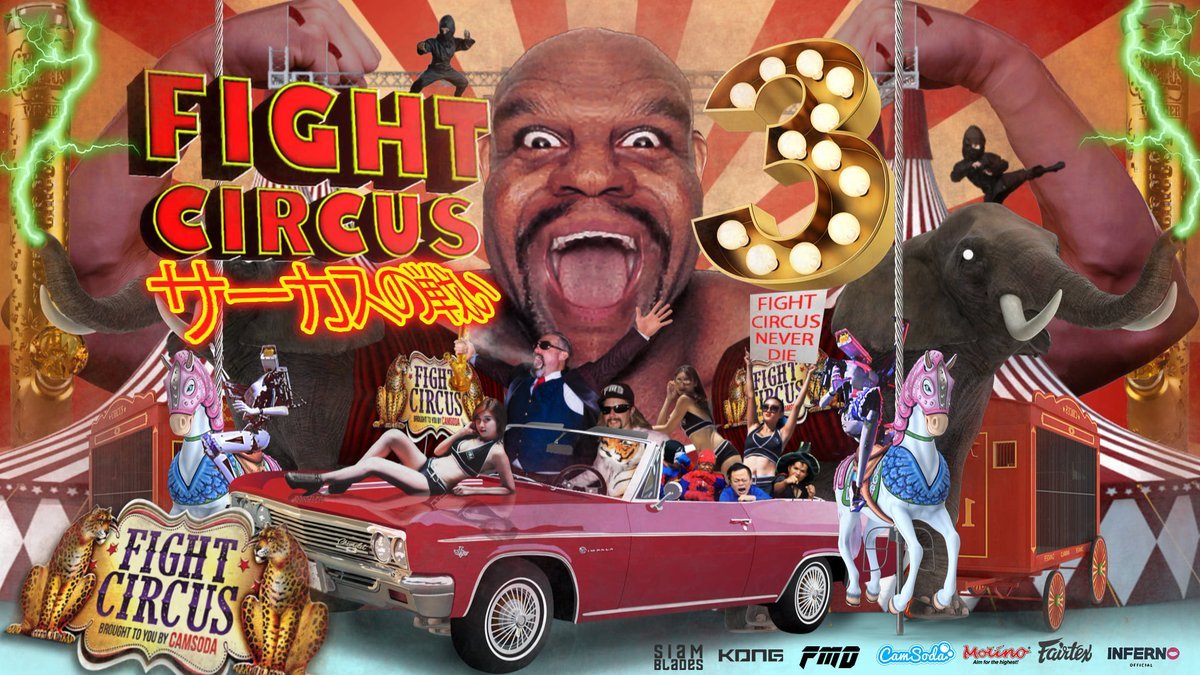