After letting Machida control the first round with kicks and strikes, Bader quickly dragged Machida to the ground and used his grappling to smother him for the better part of four rounds en route to a convincing unanimous decision win in the main event.

The Machida, 10 years older from his knockout win over Bader in 2012, quickly withered on the ground, unable to muster any offence and absorbing punishment to his face and Bader softened him up.

How are you all scoring this fight?@ryanbader lands a few glancing blows to @lyotomachidafw to end Rd 3️⃣. Watch the 'Championship Rounds' live on @SHOsports. #Bellator256 pic.twitter.com/M4Tyqi1ggW

With the win, Bader now advances to the semi-finals against the winner of the Bellator 257 Corey Anderson vs. Dovletdzhan Yagshimuradov matchup on April 16, while Machida is eliminated from the tournament.

REVENGE!@RyanBader settles the score, and gets one step closer to what used to be his belt and a $1,000,000 prize! pic.twitter.com/12BTuz6ufv

In the co-main event, No. 2 Liz Carmouche controlled former Invicta FC champion Vanessa Porto in the clinch to take a comfortable 29-28, 30-27, 30-27 unanimous decision win and stay in the flyweight title conversation.

Porto was making her Bellator debut but could not penetrate the defence of Carmouche who kept her at distance while strategically clinching to prevent the takedown. 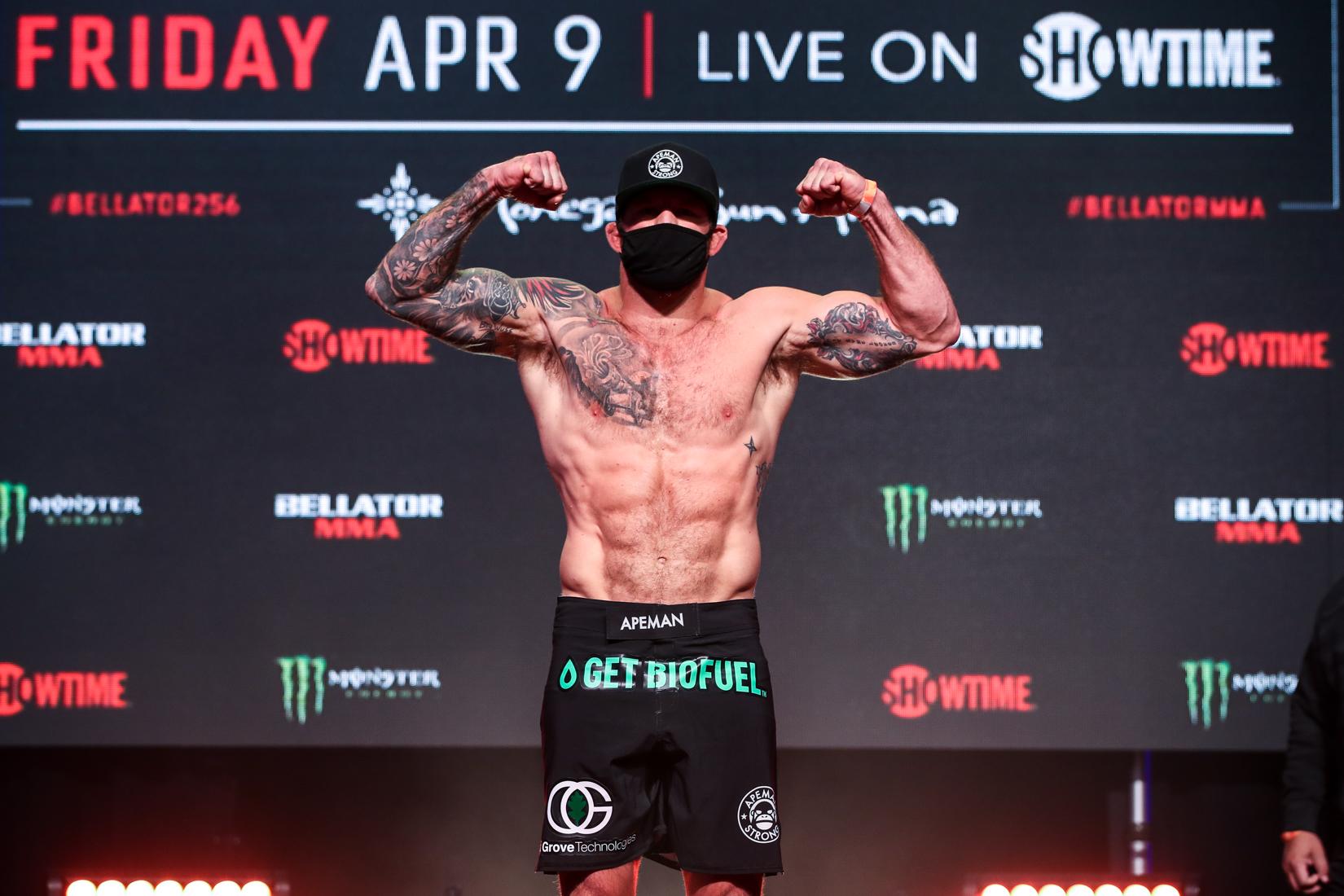