Ronda Rousey announces she is pregnant

"Baddest baby on the planet coming to you soon"

Rousey made the announcement with her husband and former UFC heavyweight Travis Browne in a YouTube Video. She is four months pregnant with an expected due date of Sept. 22.

The little bundle of joy’s gender was not revealed, but Rousey suggested that a follow-up video will be done, revealing more. 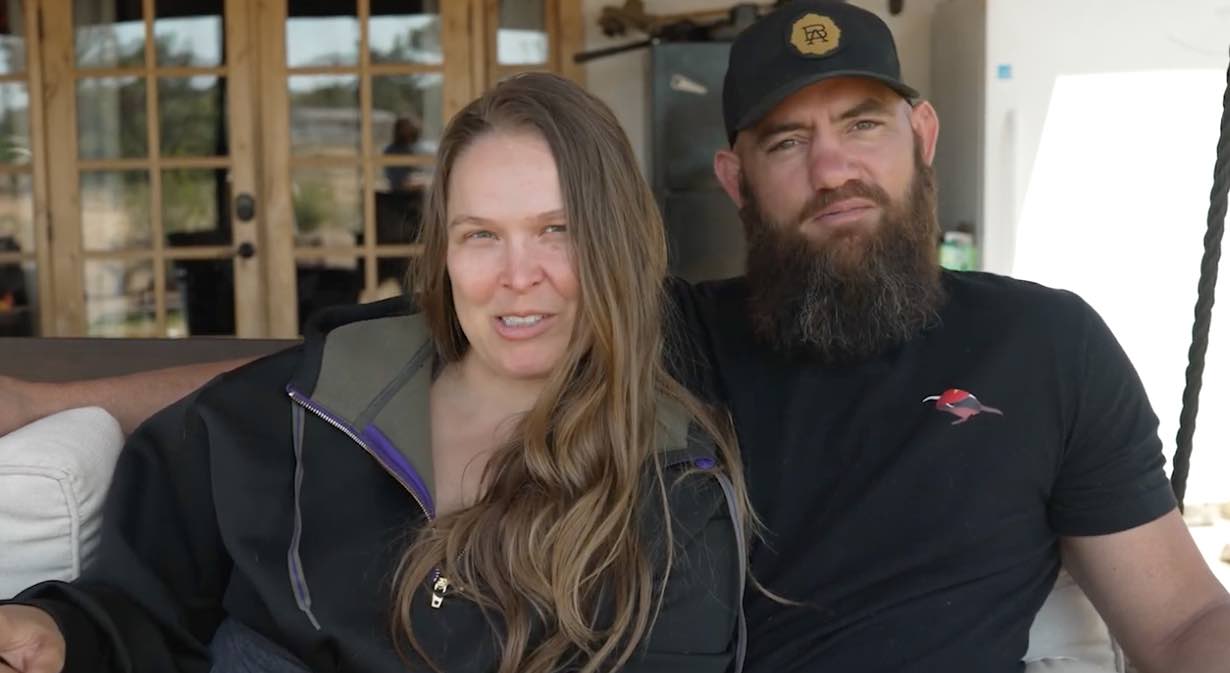