A lot of choices for the UFC to consider

Hats off to new UFC lightweight champion Charles Oliveira (31-8-0 1NC) for finally making it to the top at UFC 262. Now, can he fend off the many lightweight challengers that have him in the crosshairs?

MyBookie has jumped in the fray with some interesting exclusive odds on “Da Bronx’s” next  possible opponent, so let’s take a look and discuss.

“The Diamond” (27-6-0, 1NC) is obviously one of the favourites after taking out Conor McGregor in the rematch at UFC 257 and opting instead for the trilogy bout. But the rubber match takes place at UFC 264 July 10. Assuming he comes out injury-free with the victory, that should be fine as Oliveira seems to fight every three to nine months, depending on schedule and circumstance.

If McGregor can pull off an impressive win in the rubber match with Dustin Poirier at UFC 264, “Notorious” would be in the driver’s seat. But McGregor himself is the underdog in the Poirier rubber match. He has his work out for him, but if anybody can do it with style, it’s Conor. Even an older Conor.

Gaethje hasn’t fought since losing to the former champion Khabib Nurmagomedov at UFC 254 last October. He’s officially ranked No. 2 but unless someone pulls out, he’s probably on the outside lane in this conversation. It wouldn’t be a good look for the UFC to give Gaethje two consecutive title shots.

Beneil Dariush (21-4-1) is my pick for the UFC to go outside Conor McGregor or Dustin Poirier. Like Oliveira’s journey to the title, Dariush has clawed his way to this conversation after many years. He’s on a seven fight win streak and his current No. 9 ranking will change to somewhere in the top 5 very soon.

Boy, did the cards turn out well for Chandler until Saturday night at UFC 262. He made a strategic play to debut in the UFC and it paid off handsomely; a title shot in only his second bout. And he’s still in a great spot. But to get another shot right after? Unlikely, but stranger things have happened in the UFC.

Dos Anjos (30-13-0) just returned to the lightweight division in November 2020, collecting a split-decision win over Paul Felder. He’s currently ranked No. 7 but at 36 years old and like Gaethje, he needs something else to happen to be considered.

MyBookie also has odds won who will retire from the UFC or MMA first.

Ferguson (25-6-0) is definitely on the other side of his career with the loss to Dariush, but what does Tony himself think? I think that will decide how long at 37 years old how long he tries to hang on. Currently, I think he still believes he has the stuff to get back to the title, and thus will hang on longer than our next fighter in the running.

“Cowboy” (36-16-0, 2NC) knows he isn’t a spring chicken anymore. He’s not anywhere close to a title shot conversation like Tony currently is despite the loss. Because of those facts, I think he will retire sooner as Cerrone does not want to phone it in and take losses for pride. He has lost five of his last six, with one no-contest and Dana White has given him one more shot.

So if he loses his next fight, Cerrone could get dropped by the UFC. But does he go elsewhere? I think Donald would not want to fight anywhere else, say for an extremely favourable deal. Bare Knuckle Fighting, I’m looking at you.

And does a Triller fight count? I ask the question half-jokingly.

Ante up, ladies and gentlemen. 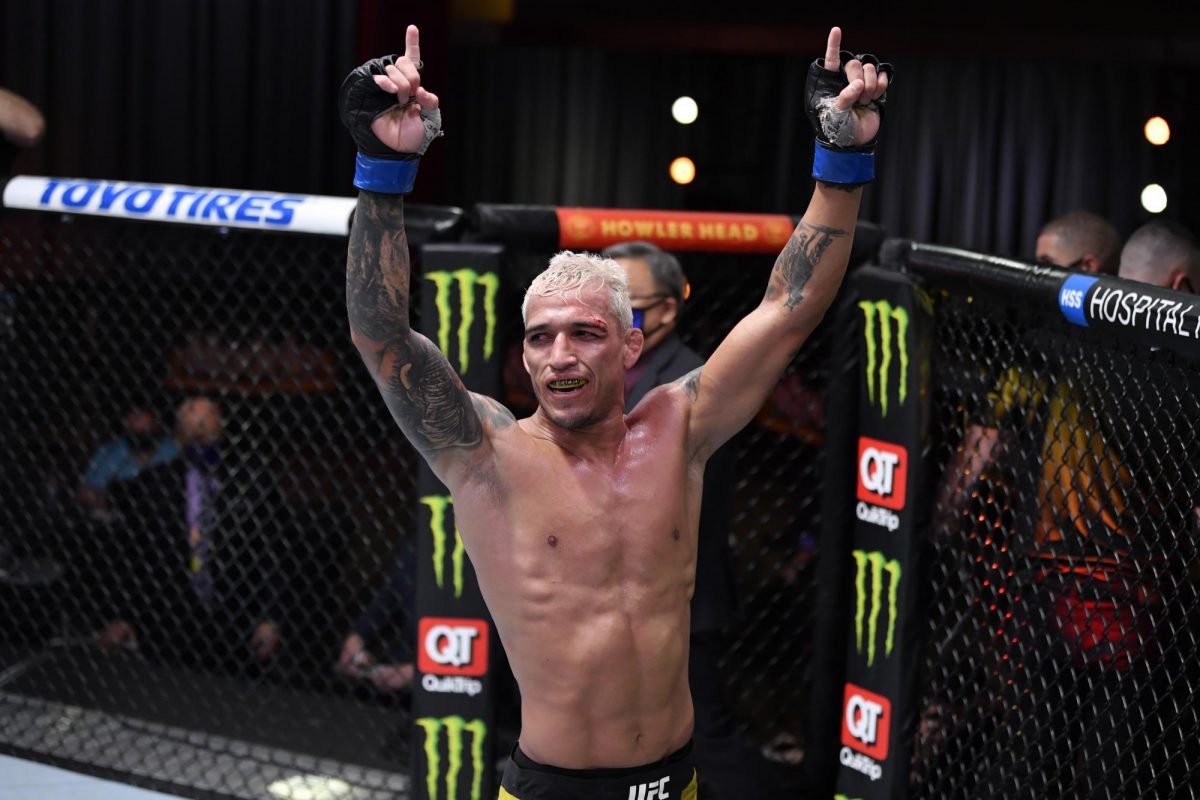