No comment yet from the UFC or Pena's management team

Pena (9-3-0), 27, was arrested on Friday by police via an anonymous tip. According to MMA Fighting, who initially reported Pena’s arrest, “It was actually called in by another police department for us to go and get him, and then we had an independent person tell us where he was, and they took him into custody under that warrant,” a Coral Springs police pubic information officer said. “… Probably whoever called it in anonymously is involved in that case and wanted him to go to jail.”

A recent tweet by Pena highlighted mental health issues he may be dealing with.

People aren't comfortable talking about this, but I have been going through serious mental health issues my entire life and have finally gained the strength to get and accept the help I've needed for a long time. If you're struggling take it from me its okay to reach out

Pena’s last fight was a split-decision over Alexander Munoz in April 2021.

The UFC has not yet officially commented on Pena. More information is expected to be released in the following days. 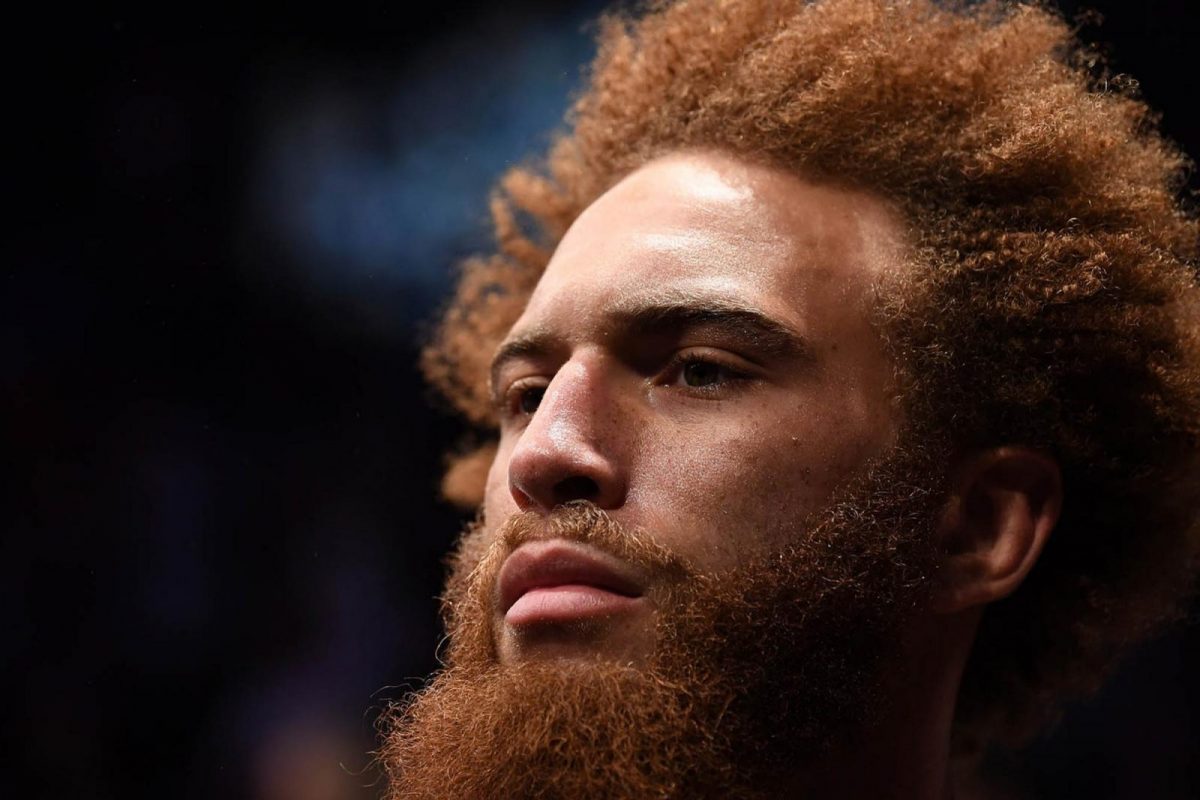