Anderson Silva looked like ‘The Spider’ Saturday night at Tribute to the Kings and boy, are many MMA fans relieved.

The thought of one of the UFC’s most dominant champions being humbled by a former boxing champion was a very real one until Saturday night, when Silva turned it on in the second half of the bout.

Silva earned a split-decision victory over Julio Cesar Chavez Jr. on scores of 75-77, 77-75, and 77-75 in Guadalajara, Mexico at the Jalisco Stadium.

Anderson Silva sure looks comfortable in a boxing ring 👀

Some fans still think the scores were rather generous to Chavez Jr., but at any rate.

The performance of Silva does take some of the sting away from the embarrassing Ben Askren vs. Jake Paul fiasco.

Hindsight is always 20/20, but one wonders what might have happened if Silva had left for boxing long ago.

But now, another potential disaster looms: Tyron Woodley vs. Jake Paul, which is scheduled for Aug. 28 on Showtime.

Woodley, the former UFC welterweight champion, has no record as a professional boxer, but he is a legitimate striker in MMA. He seems to be taking his training seriously by reaching out to former heavyweight champion Mike Tyson.

Meanwhile, the streaking Paul is undefeated in three contests, which include lopsided wins   over a former basketball player (Nate Robinson) and MMA fighter (Askren).

But, for a few days at least, the MMA community breathes a sigh of relief.

Over to you, Tyron. 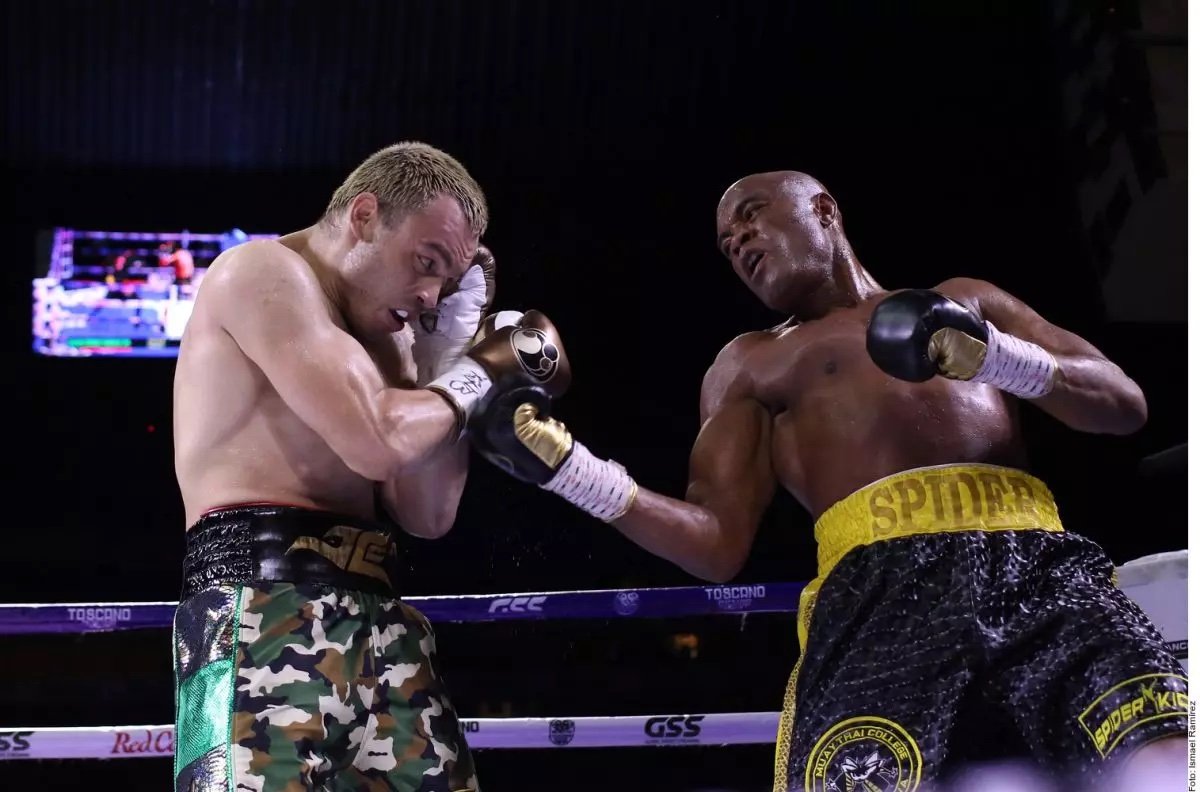