Jung stays in the title picture with big win

Chan Sung Jung used effective strikes and effective grappling to take the unanimous decision victory over Dan Ige in the main event of UFC on ESPN 25 at the Apex in Las Vegas.

While the first round was fairly even, Jung knocked Ige down in the second round with a right hand and forced Ige on the defensive for the most part all the way to the fourth round, where after some crisp strikes backed up the Zombie, a Jung takedown forced Ite to work off his back.

Ige desperately tried to unload all of his remaining artillery in the last round and some quick strikes early had Jung backing up once again, but a big knee halted Ige’s momentum. The action spilled to the ground once again where Ige fought off a rear-naked choke, but by then it was too late.

The win now gives Jung (17-6-0) three wins in his past four fights, the lone loss to title contender Brian Ortega.

Marlon Vera and Davey Grant earned Fight of the Night, while Matt Brown and Seug Woo Choi earned performances of the night. Each fighter earned a $50,000 USD bonus.

Andrews: Brown still has dynamite in his hands, but still a disappointing performance for Lima.

Andrews: Give Silva credit for the finish.

Andrews: Fight of the Night. How Grant survived this one, I’ll never know.

Make that 3️⃣ in a row for the Polar Bear! #UFCVegas29 pic.twitter.com/87aOdIZEni

Andrews: Spivak needed to finish Oleinik, who needs to think about hanging them up.

TKZ with the equalizer to start round 2️⃣!#UFCVegas29 on ESPN2 & @ESPNPlus pic.twitter.com/KD6sXyMeY0

Andrews: Zombie reminded everyone he is a mixed martial artist. I thought Ige was there, but he’ll get there with his honest and respectful mindset. 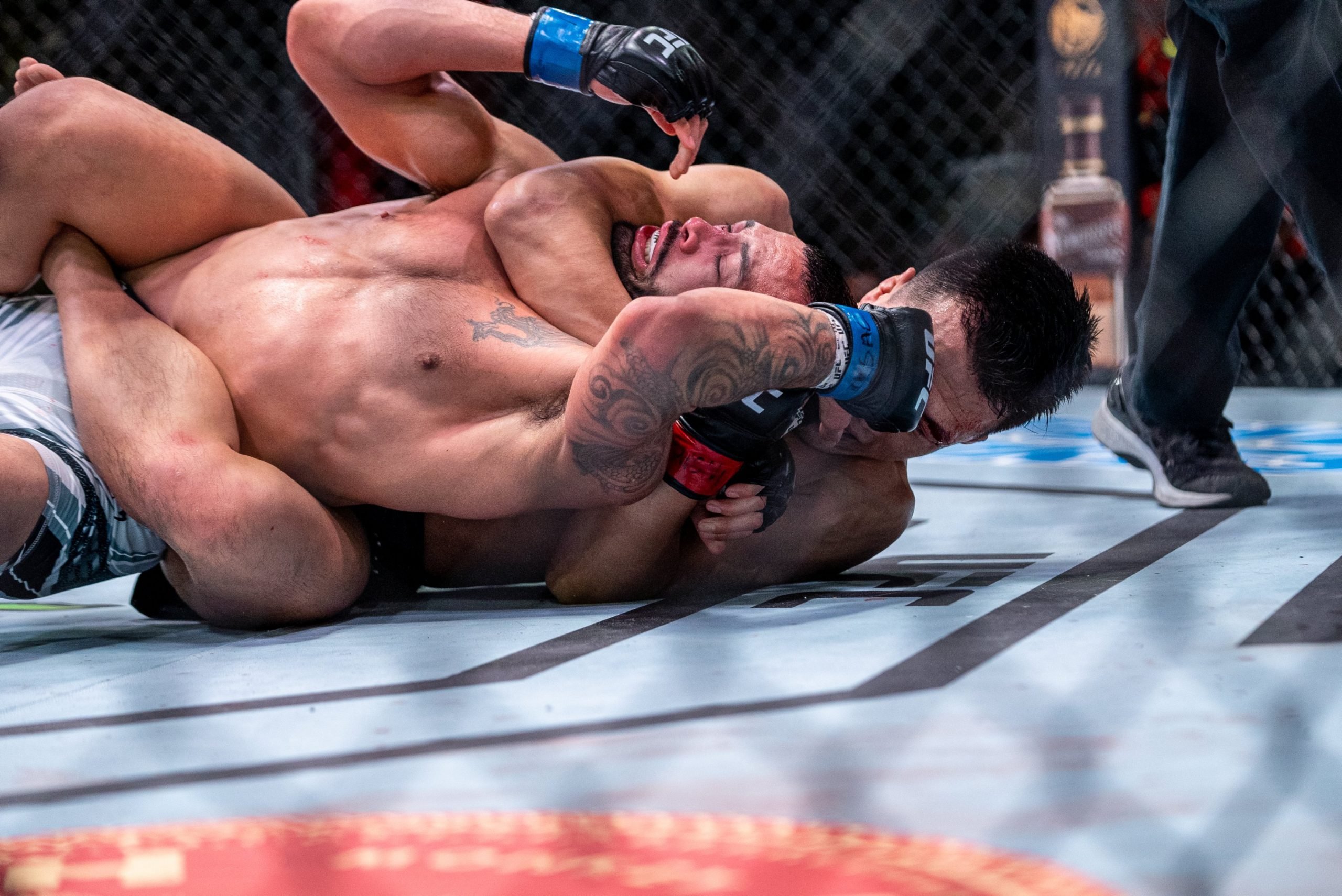