UFC 265 now has a heavyweight title fight, but undisputed champion Francis Ngannou is neither amused or involved.

Undefeated No. 3 Ciryl Gane (9-0-0), who recently defeated No. 5 Alexander Volkov at UFC Vegas 30 this past Sunday will face No. 2 Derrick Lewis (25-7-0) for the interim title, UFC president Dana White revealed to ESPN today.

I never say no to challenges. 🏆

The matchup ruffled the feathers of Ngannou, who won the title from Stipe Miocic less than three months ago at UFC 260 in March, but apparently was not available to defend the title in August.

Earlier this year, Ngannou was reported to be involved in a potential title fight with former light heavyweight champion Jon Jones but those talks between White and Jones broke down.

The development comes after Francis Ngannou (@francis_ngannou) was unavailable to defend his title in June or August. White said the company believes Lewis and Gane are deserving of a title shot now.

Per Ngannou’s agent, Marquel Martin … “This comes as a complete shock. To make an interim title so soon, if you look at the history of this division, it comes as a surprise. We hope to get clarity and figure out something with the UFC soon.”

Ngannou took to social media to voice his displeasure with the development.

I remember my interim title fight against Jairzinho …. oh wait 🙄

Nothing has been right here https://t.co/SIeM9uEfBG

White is on record earlier saying that Lewis is the No. 1 contender for the belt. “The Black Beast,” 36, is on a four fight win streak, including a TKO win over Curtis Blaydes in February at UFC Vegas 19. He took to Instagram to voice a quick message.

UFC 265 is scheduled for Aug. 7 at the Toyota Center in Houston, Texas. Announced matches include: 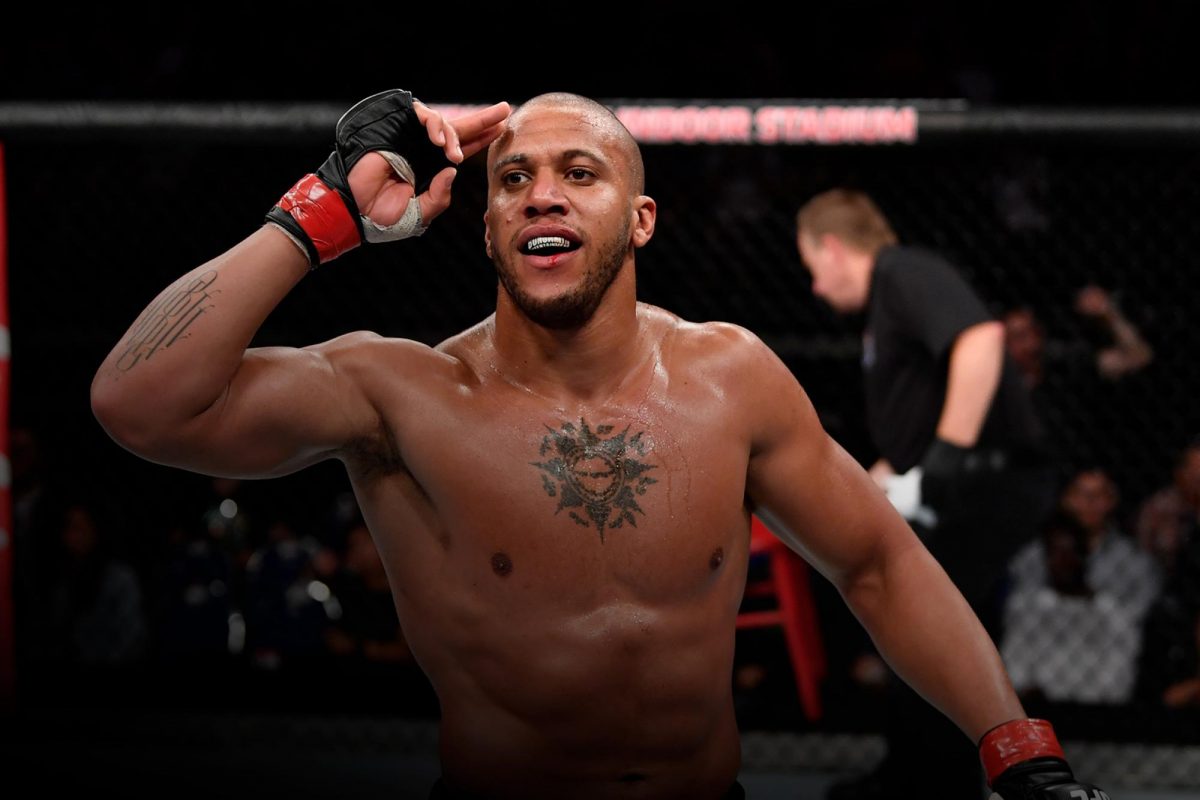