Bujold, 33, confirmed today in a press conference combined with social media that the Court of Arbitration for Sport (CAS) this morning ruled in her favour, paving the way for her and other women who were pregnant or postpartum during the qualification period to be accommodated for Tokyo.

“I’m pleased that the members of the tribunal have seen the importance in not only my case, but in setting a precedent for the future of women’s sport,” Bujold said in a statement. “This decision can give hope to young aspiring athletes around the world, knowing that they don’t have to decide between an Olympic dream and starting a family.”

The Argentina Olympic qualifier boxing tournament, which Bujold would have likely qualified through in May, was cancelled this year due to rising COVID-19 cases and related lockdowns in the country. Bujold’s carefully timed pregnancy to daughter Kate Olympia in late 2018 made her unable to participate in the IOC’s revised schedule of three bouts in 2018 and 2019 to determine rankings.

A petition by Bujold and her legal team was initially denied by the International Olympic Committee (IOC)’s Boxing Task Force (BTF).

“We understand that the qualification systems have been extremely complicated and some decisions resulted in unintended consequences,” the Canadian Olympic Committee (COC) added. “We agree with the decision to grant this appeal recognizing these consequences and the need for accommodation in cases where discrimination has resulted.”

Bujold qualified for the 2016 Olympic Games in Rio, but placed fifth performing under illness.

“My Olympic berth is not what matters here,” Bujold said. “What matters is the reoccurring pattern of gender inequality in sport. Women should not be punished for being women. They should be respected for the unique challenges they face and continually overcome.”

The Canadian Olympic team is expected to be announced on Monday. 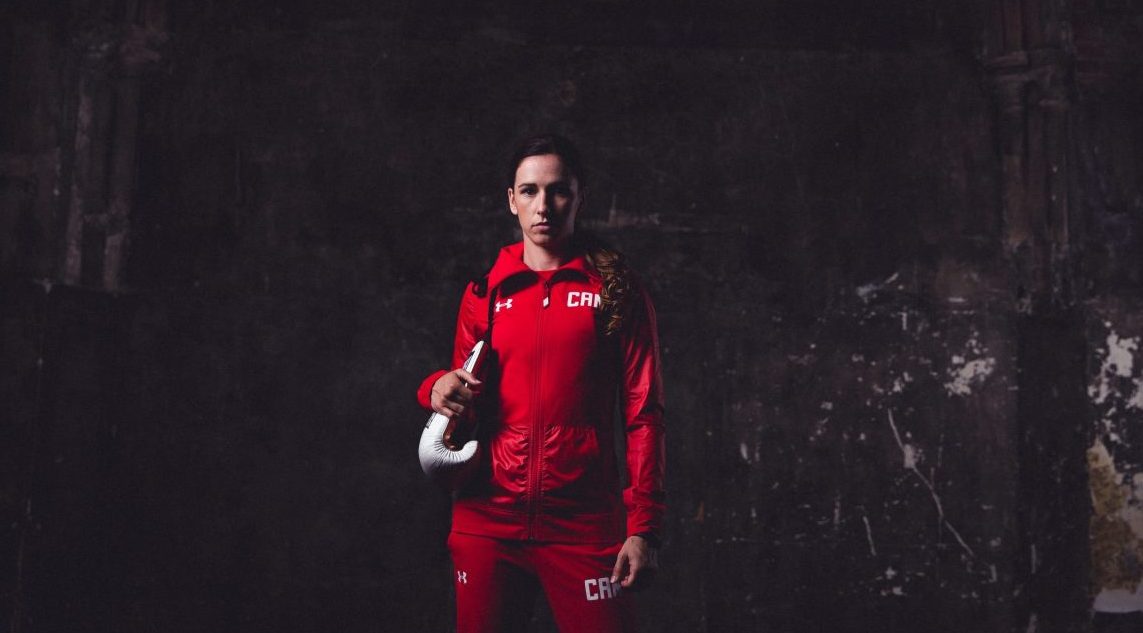