Bellator president Scott Coker announced on July 1 that its new vice president of communications and public relations is Danny Brener.

Brener has been a member of the PR team since 2014, most recently working as director of communications. As vice president, he will oversee all communications and media relations, “effective immediately.”

“I first worked with Danny in 2008 when he was a young and hungry publicist at BZA working as an account representative for the Strikeforce brand,” Coker said in a press release.  “Danny has consistently delivered results for us through the years with his hard work and dedication. This promotion is a testament to both of those things and makes sense as Bellator continues to grow and expand.”

“I’ve been extremely fortunate to work in the combat sports industry for nearly 17 years, and I’m grateful to Scott Coker for entrusting me with the opportunity to continue my journey in this field,” Brener added. “Bellator is home to many of the world’s very best athletes and I’m honored to be able to help share their incredible stories around the world.”

Brener’s father Steve is a PR executive for the Los Angeles Dodgers. 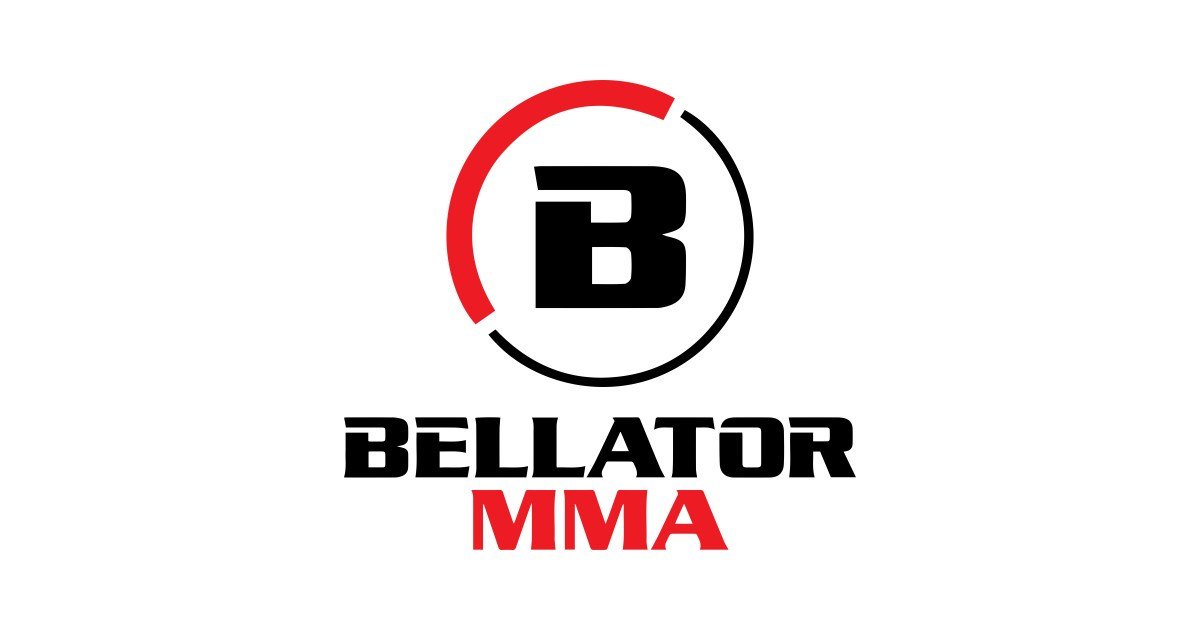