Mandy Bujold made history yet again today after Athletics Canada and the Canadian Olympic Committee (COC) named her to the 2020 Olympic boxing team.

Bujold, 33, will be the first female boxer to represent Canada for the second consecutive time.

The announcement comes on the heels of the another historic decision from the Court of Arbitration of Sport (CAS) last week that paved the way for Bujold’s addition after initially being declared ineligible by the International Olympic Committee (IOC).

After losing an appeal to the IOC, the CAS ruled that the International Olympic Committee’s Boxing Task Force must accommodate pregnant and postpartum women for its qualification process.

“It’s officially official! I will be representing Team Canada in Tokyo! I’m very excited for this opportunity and am looking forward to competing in my second Olympic Games!” Bujold said on her Facebook page. “The support has been incredible in the lead up to this and I can’t thank you enough.”

Bujold is a favourite to win the gold medal after a pre-quarterfinal bout illness at the 2016 Rio Games produced a disappointing fifth-place finish. 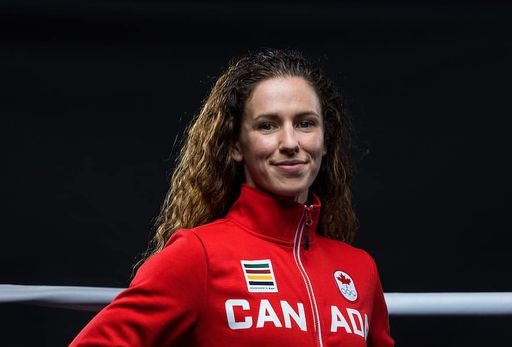