Bujold (67-10-0, 6 KOs), 33, trained by Syd Vanderpool in Kitchener, is the first Canadian boxer to represent the country in consecutive Olympics. She finished fifth in the 2016 Rio Games. 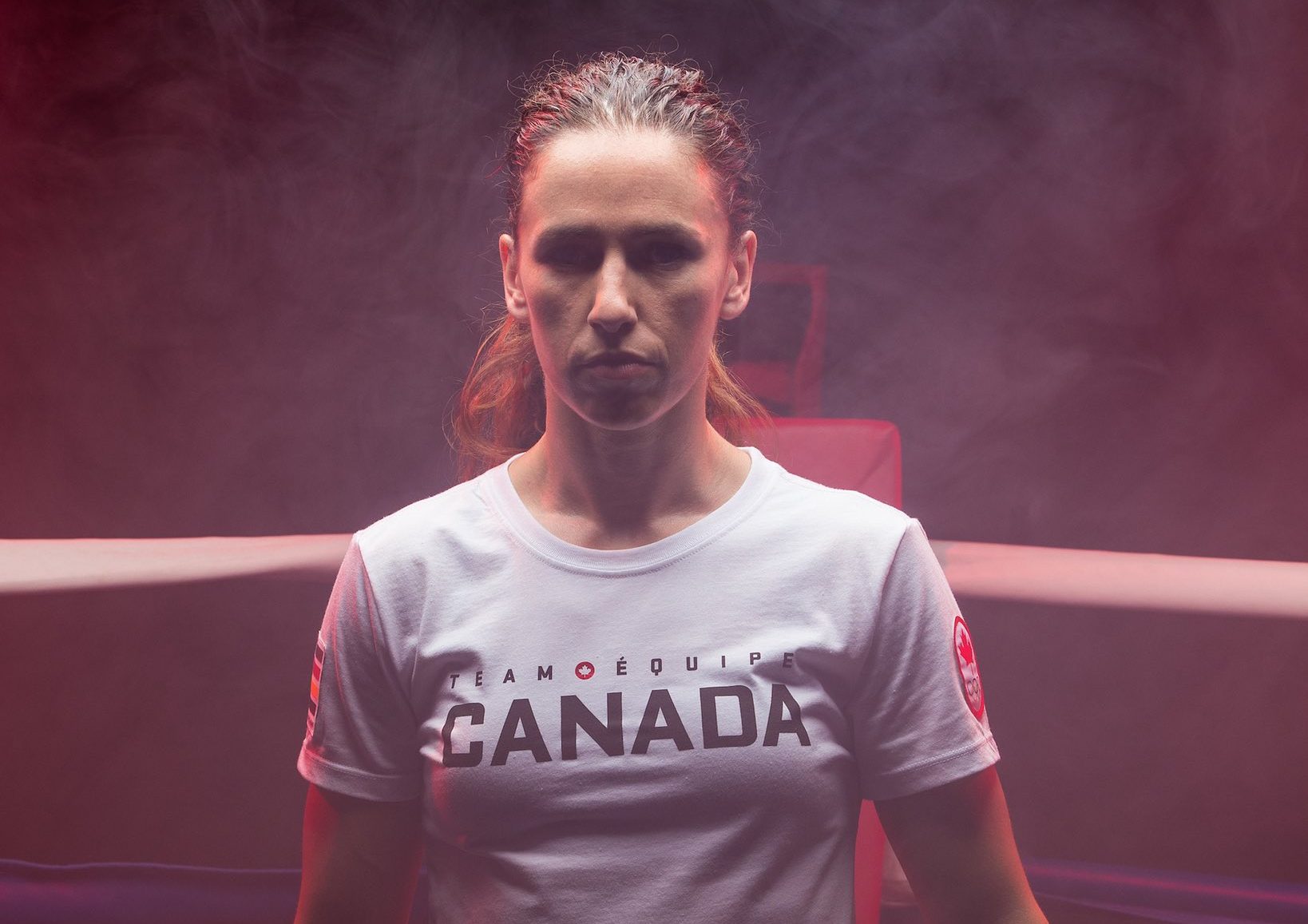