Canadian welterweight Wyatt Sanford is not letting his opening round elimination at the Tokyo 2020 Games diminish his Olympic experience.

Sanford lost an opening round bout to Merven Clair of Mauritius Saturday. In his Instagram post, Sanford congratulated his opponent and then shared some thoughts on the fight and his training up to the Games.

Sanford noted the experience of Clair, who was six years older and participated in the 2016 Rio Games as a factor.  He was also participating in a higher weight class.

Also, it didn’t hurt him that a head bash cut open my left eye lid so my goal was to protect my eye for the rest of the match, knowing that even if I had won I wouldn’t be able to fight in the next round.

The focus for Sanford now turns to training and preparation for the 2024 Games in Paris.

The rest of Team Canada’s boxing schedule at the Games is: 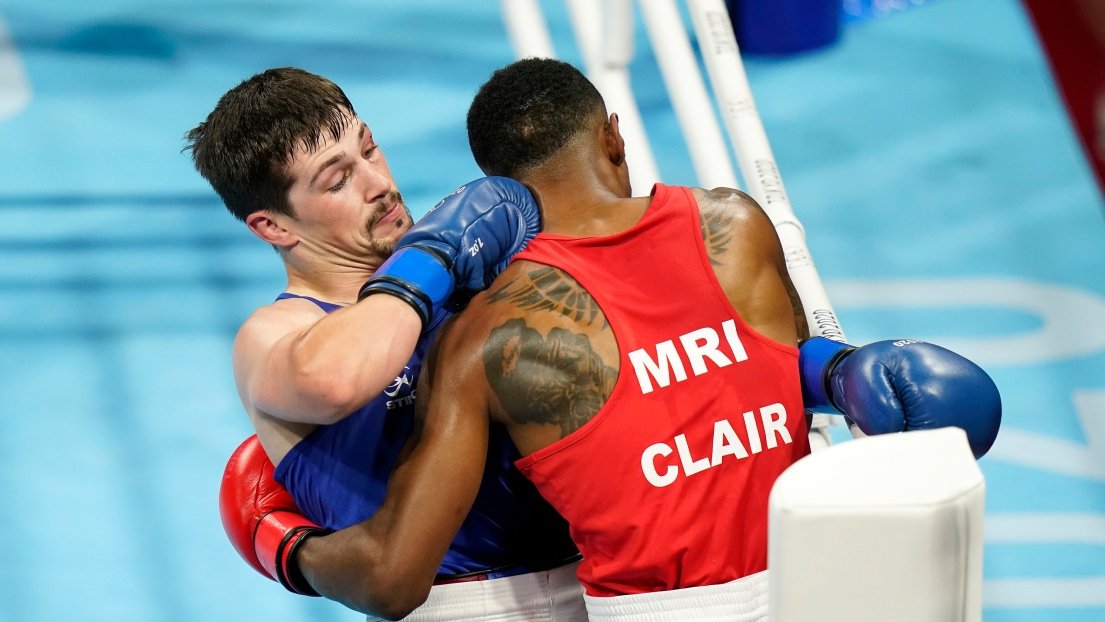