Canadian featherweight Caroline Veyre may have been eliminated in the quarterfinals but there are still some things she can take with her towards Paris.

Veyre, 32, was eliminated by Italy’s Irma Testa on Wednesday. She began with a big win over Croatia’s Nikolina Cacic, which was Canada’s first boxing win in Tokyo. She found the time to share some thoughts about her run in an Instagram post.

“I am filled with so many emotions right now. What I just lived was incredible,” Veyre said in her post. “It was my dream to compete at the Olympic Games and every time I stepped into the ring, it brought the best out of me. I had 2 (sic) amazing performances and made it to the quaterfinals (sic). The Olympics is once in a lifetime opportunity. I left everything in the ring and I lived it to the fullest. I would have loved to bring back a medal for Canada. I believed it until the end. But I know I made Canada proud and fought like a champ”

Veyre joined fellow teammates Mandy Bujold, Wyatt Sanford, and Myriam Da Silva cheering for their lone remaining teammate, middleweight Tammara Thibeault, who will take on Nouchka Fontijn of the Netherlands in the quarterfinals at 12:24 a.m. ET on July 31. 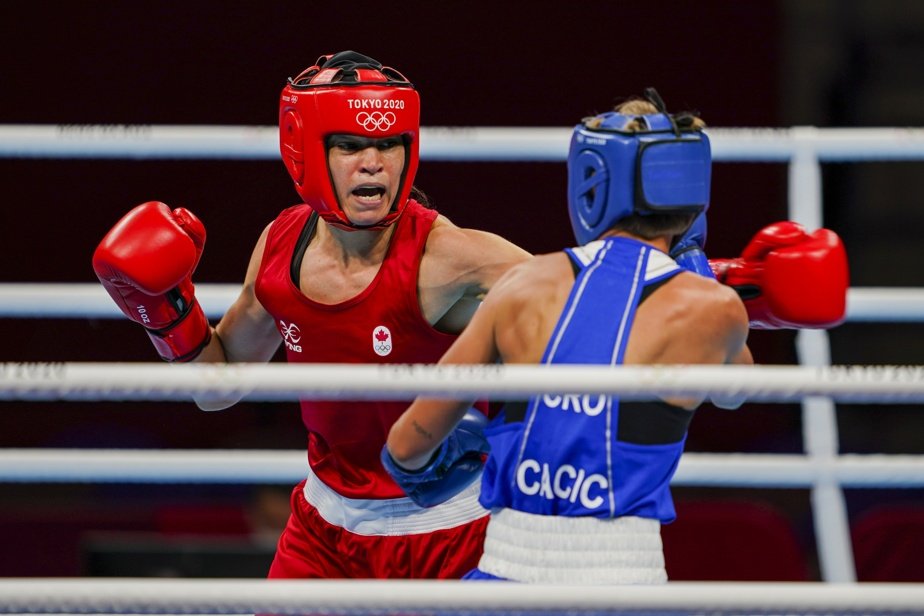