Thibeault’s aggressive strategy earned her the first round, but Fontijn made adjustments near the end of the second round to seal the remaining rounds for a 5-0 win.

Fontijn, the 2016 Rio Games silver medalist, used crisp footwork and constant pressure to keep Thibeault on the defensive and reduced to occasional shots from the outside.

The loss means that the Canadian boxing team leaves Tokyo failing to secure a medal. While Thibeault and Caroline Veyre made the quarterfinals, Myriam Da Silva lost in the Round of 16, while Wyatt Sanford and the team’s best medal hopeful Mandy Bujold lost opening Round of 32 bouts.

Fontijn, the current European middleweight champion, advanced to the semi-finals where she will meet Great Britain’s Lauren Price on Aug. 6 at 1:00 a.m.

The loser is guaranteed a bronze medal. 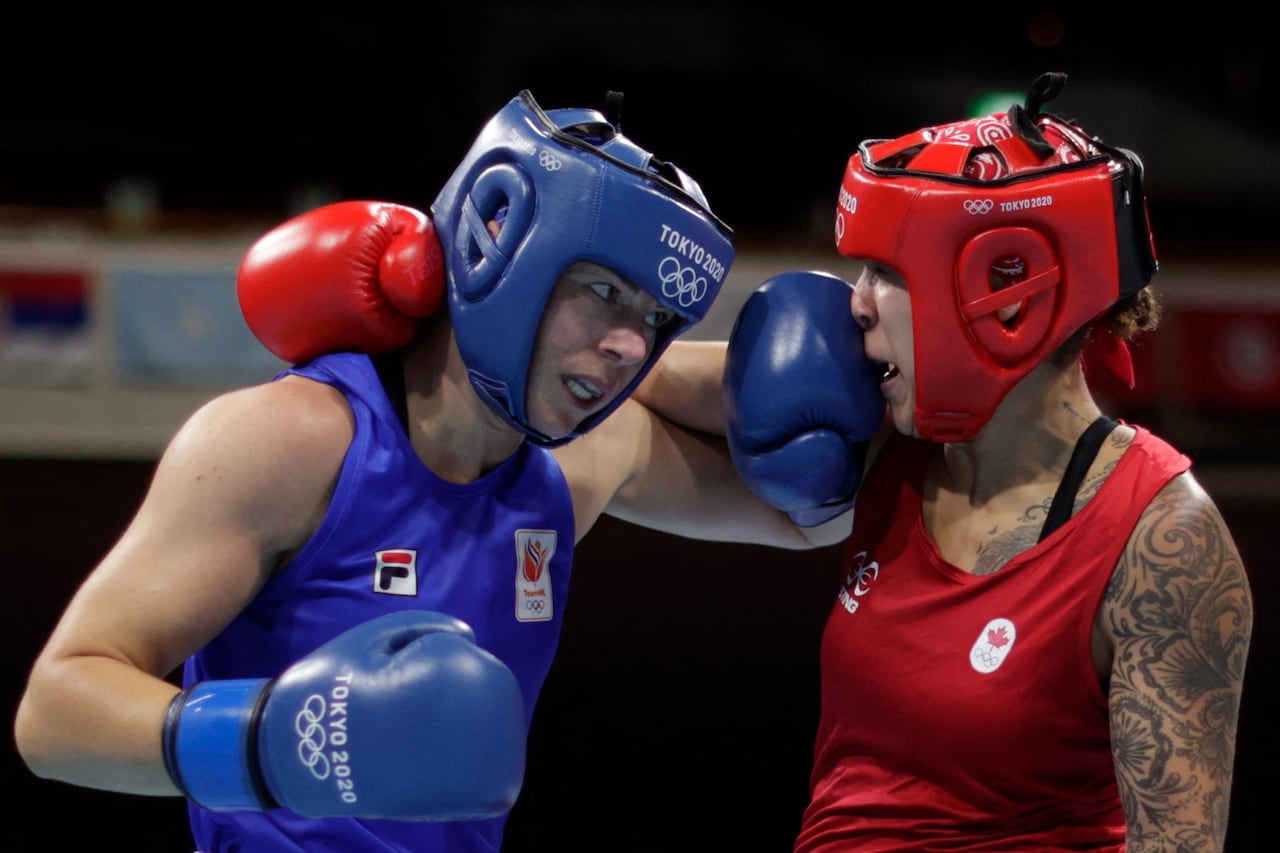