Sean Strickland used striking and some key takedowns to take a comfortable unanimous decision victory in the main event of UFC on ESPN 28.

The question for pundits coming into the contest was which Uriah Hall was going to show up. While Hall did have some flurries, he was unable to muster up the offence seen in previous fights and was on the defensive for large portions of the bout.

Perhaps injury was a factor as in the post-fight press conference, Strickland said he thought he broke Hall’s orbital bone in the second round.

"Everybody knows I'm not an easy fight, it doesn't matter how good you are."

The win was Strickland’s fifth consecutive and he will likely take Hall’s current No. 8 ranking next week.

You probably need to rewatch this one 👀

Cheyanne Buys and Melysk Baghdasaryan earned performances of the night while Jason Witt and Bryan Barberena earned Fight of the Night. Each fighter earned a $50,000 USD bonus.

And joining her with a POTN bonus is @Melsik_The_Gun 🙌 #UFCVegas33 pic.twitter.com/4M4tpf2B2b

The slugfest you expected is happening! #UFCVegas33 pic.twitter.com/5gaayuGW2B

Andrews: Good performance by Witt which should put his previous fight to rest.

An all angle look at that @JGNitetrain23 KO! 🤯 #UFCVegas33 pic.twitter.com/XzGcGcLd9i

Andrews: Way to show some power!

Andrews: Wow! Melsik could be a thing in the UFC.

Andrews: Strickland came prepared as expected and Hall did not match his intensity. Perhaps it’s time for “Primetime” to hang ’em up.

The next UFC event is UFC 265 in Houston Texas as the Toyota Center. Derrick Lewis takes on Ciryl Gane in the main event for the UFC interim heavyweight title. Check out this site to bet on UFC matches. 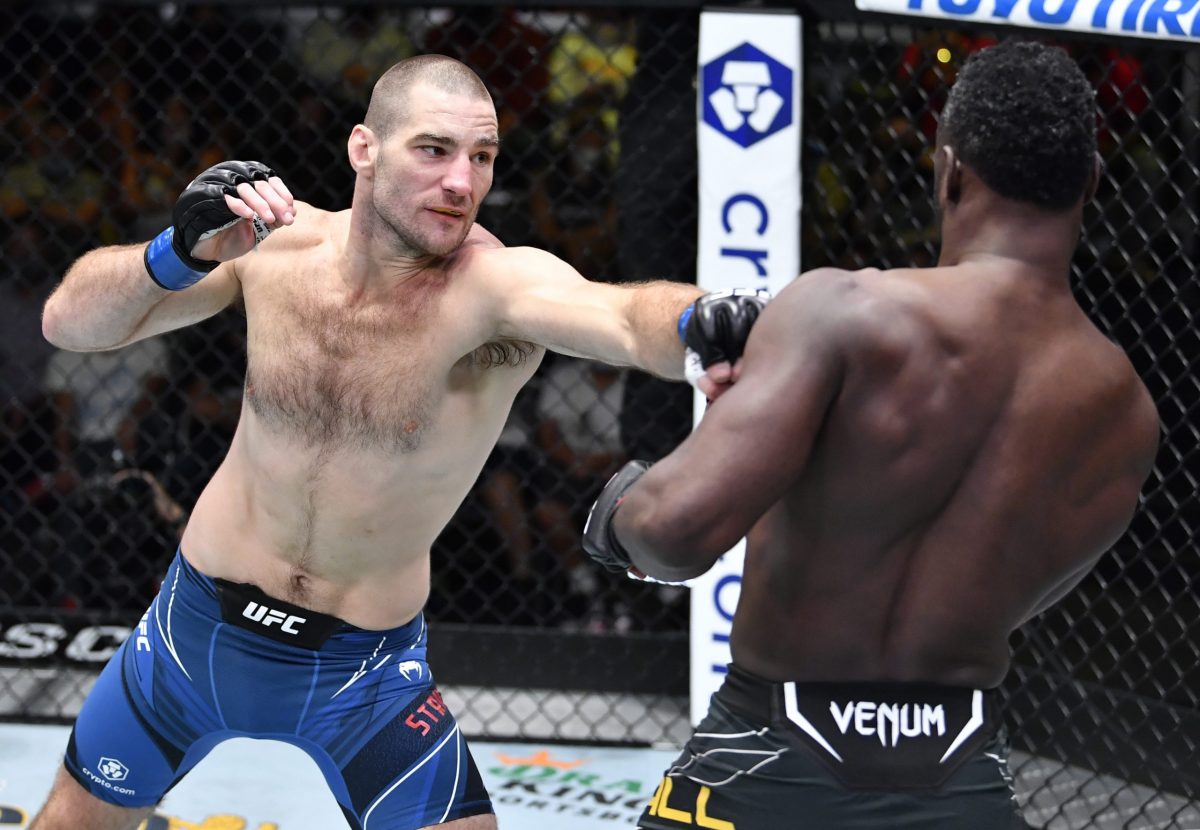