Kellie Harrington became just the third Irish boxer ever to win an Olympic gold medal when she defeated Brazil’s Beatriz Ferreira early Sunday morning at the lightweight finals in Tokyo.

Harrington, 31, who works at St. Vincent’s Hospital in Fairview, lost the first round on the judges scorecards but rebounded to overcome a gritty effort from Ferreira to collect a 5-0 score and the victory. She succeeded colleague and current undisputed world lightweight champion Katie Taylor, who won the lightweight gold for Ireland at the 2012 Games in London.

The second round in particular was questioned by Ferreira’s camp as they felt Beatriz won that round in addition to the first, and therefore the bout.

“In my 44 years of boxing experience, I think Bia (Beatriz) took the first two rounds,” Brazilian national bantamweight boxing champion Raimundo Ferreira – and father of Beatriz – told the Independent. “In the third, it was a more balanced fight and the result was reversed.

“It’s an injustice, a lack of respect. Anyone who knows boxing knows that Bia won the fight and had a big advantage. She doesn’t have to apologise to me. To me, she is gold.”

Ferreira, 28, came into the Olympics as the reigning world champion and the gold medal favourite, even though Harrington was the top seeded fighter in Tokyo.

Ferriera will have a chance at redemption at the 2021 women’s World Boxing Championship (WWBC), which is scheduled for October 26 in Serbia. Harrington is the 2018 WWBC  champion, while Ferreira is the 2019 champion. 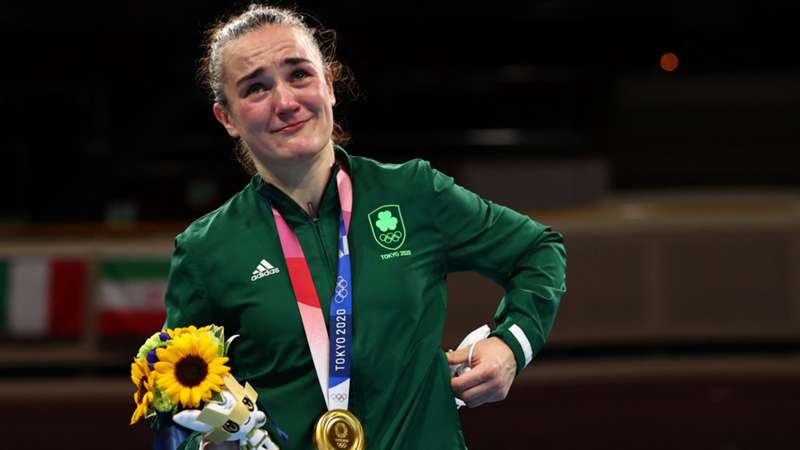